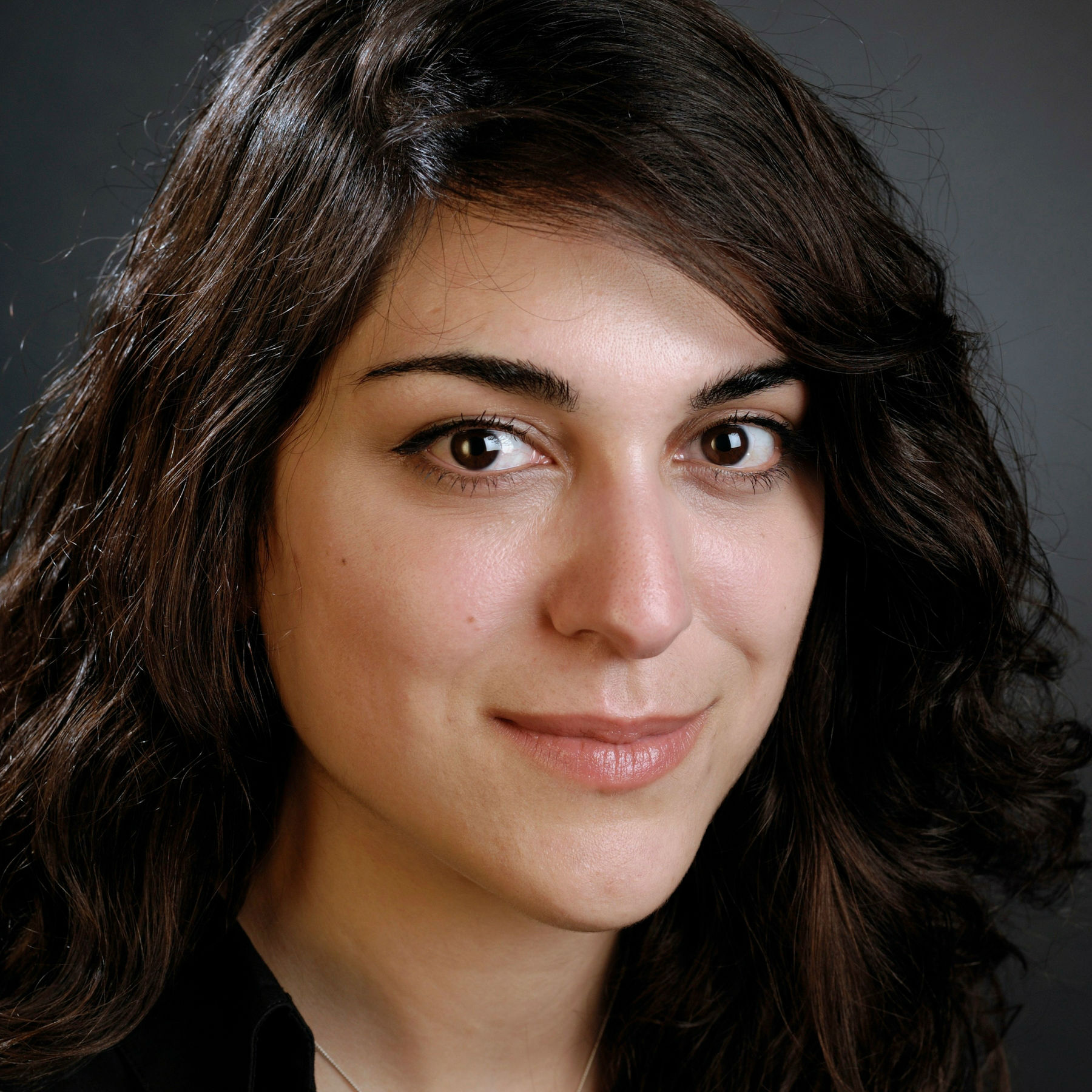 Silva Semerciyan is an American playwright permanently settled in the UK. She won the William Saroyan Prize for Playwriting for her first full-length play, Another Man’s Son, which was subsequently developed under commission to the National Theatre. Her other plays include The Light Burns Blue (Tonic Theatre, 2015), I and the Village (Theatre503, 2015), The Window (Bristol Old Vic, 2014), The Tinderbox (Bristol Old Vic, 2014), Gather Ye Rosebuds(Theatre503, 2013) and Flashes (Young Vic, 2012). Her work has also been presented in readings and short-run productions by the National Theatre Studio, Birmingham Repertory Theatre, Nightingale Theatre, Adrienne Theatre, LA Theatre Company and Golden Thread Productions.

I and the Village was shortlisted for the Bruntwood Prize in 2011, and Gather Ye Rosebuds won Best New Play at the Brighton Fringe Festival in 2013. Her radio play Varanasi was shortlisted for a BBC Audio Drama Award. She has been a BBC Fellow at the Bristol Old Vic Theatre, a member of the Royal Court’s Studio Writers’ Group, and a writer on attachment at the National Theatre Studio. She holds an MPhil (B) in Playwriting from the University of Birmingham.