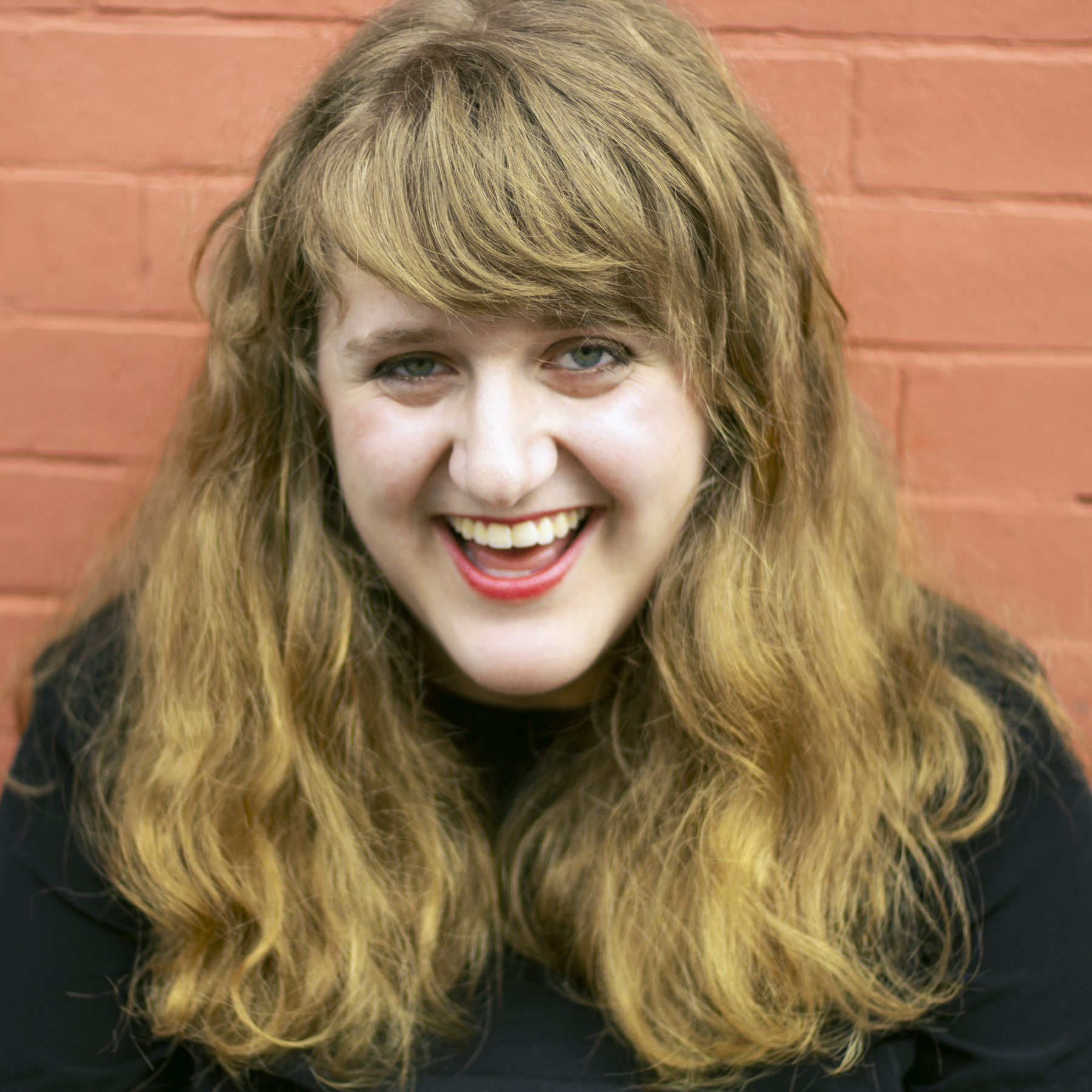 Tenara Calem is a playwright, performer, educator, and maker based in Philadelphia. Tenara has worked with a number of companies in various capacities, including Woolly Mammoth, Trinity Rep, Pig Iron Theatre Company, Lightning Rod Special, Strange Attractor, and InterAct Theatre Company. Her written work has been featured in the Jewish Plays Project National Competition, the Young Playwrights Festival at Horizon Theatre Company, earned a nomination for the Dramatist Guild’s Young Playwright award and a win from the Annual Midwestern Jewish Playwriting Contest out of Continuum Theatre in Chicago. Most recently, her one-woman play, Me, More Normal, was produced at the Philadelphia SoLow and Fringe Festivals in 2017. Israeli-born and Ohio-raised, Tenara graduated from Bennington College in 2015 with a degree in politics and drama.