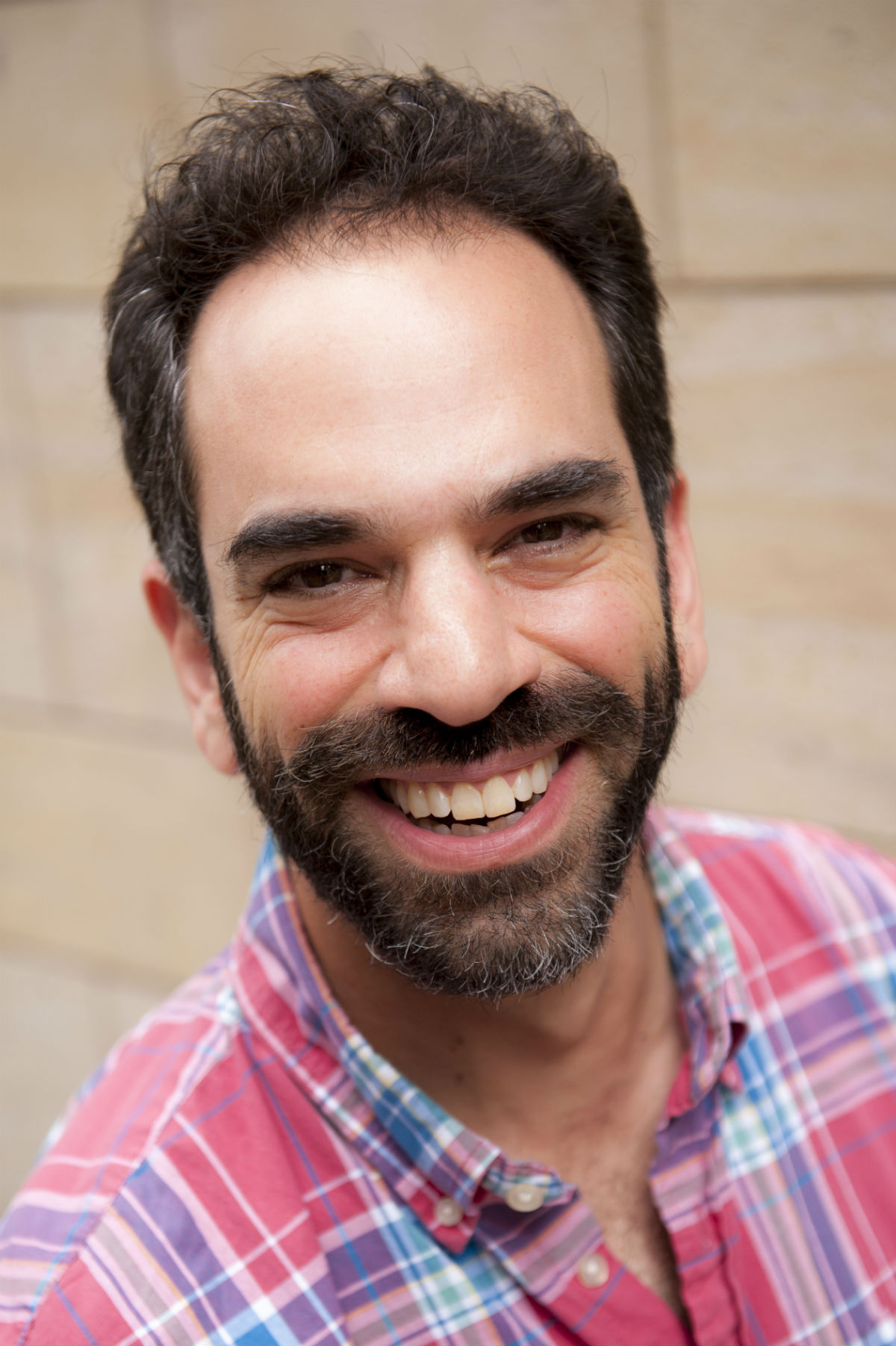 Tom Shotkin has been the production/company manager for PlayPenn since 2011. He is also currently in his 17th season as production stage manager for 1812 Productions, Philadelphia’s all-comedy theater company. Favorite shows include: This Is The Week That Is, Our Show of Shows, I Will Not Go Gently, Suburban Love Songs, The Four of Us, Bat Boy: The Musical, Like Crazy Like Wow and An Evening Without Woody Allen (in which he performed). Other SM credits: People’s Light, Theatre Exile, Arden Theatre Company, Arena Stage (DC), Barnstormers Theatre (NH). Tom has also worked for Opera Company of Philadelphia, Hartford Stage Company, Azuka Theatre Collective, and Boarshead Theatre (MI). He lives in Ardmore with actor MB Scallen and their furry monsters, Brody & Dex.