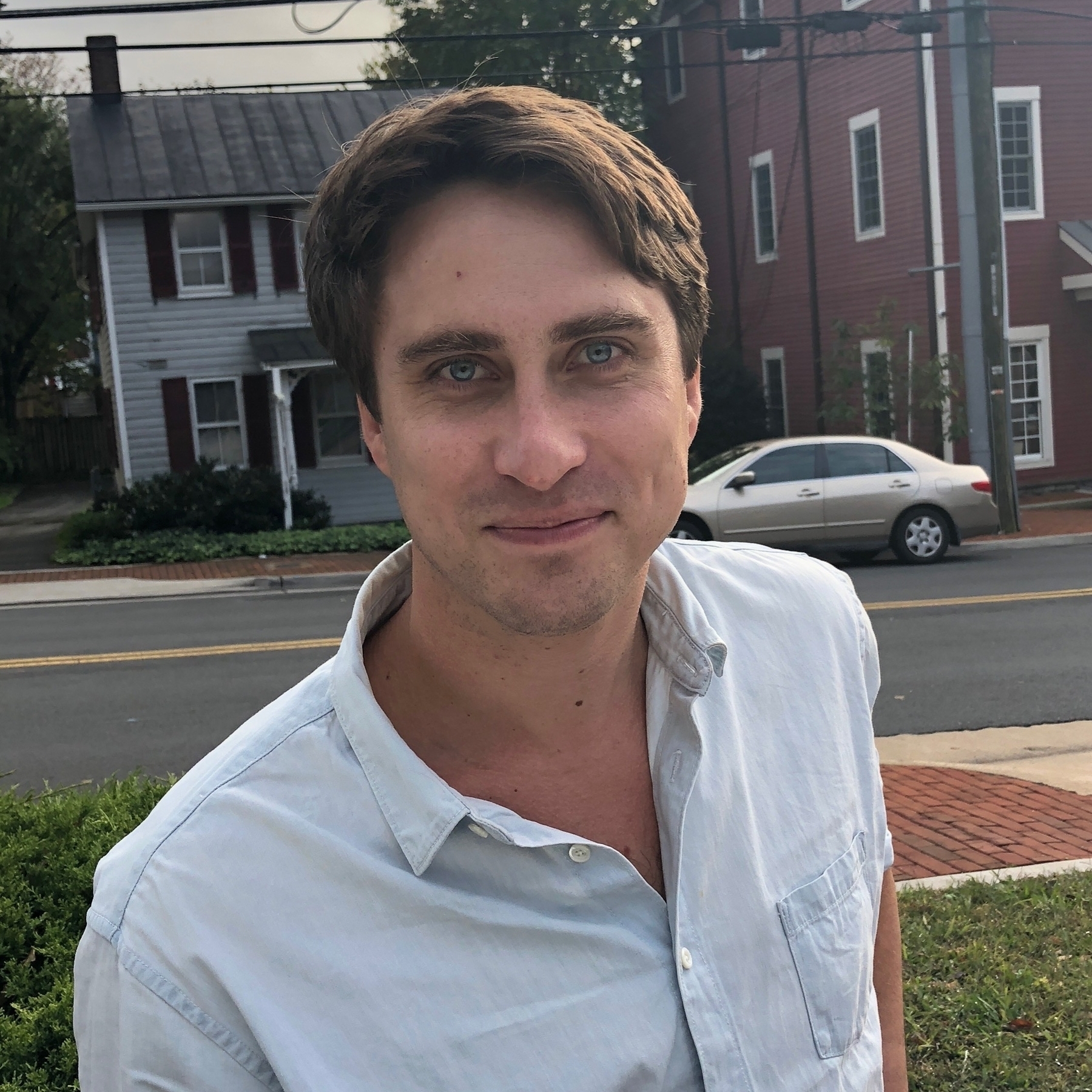 Will Snider’s play How to Use a Knife received a Rolling World Premiere through National New Play Network, won the Barrymore Award for Outstanding New Play, and was a finalist for a PEN Center USA Literary Award. Other plays include Death of a Driver (Urban Stages, NYC) and The Big Man (EST’s 35th Marathon of One-Act Plays). He earned a BA in History from Columbia with a specialization in post-colonial East African political history and spent three years working in agricultural microfinance in Kenya and Ethiopia before earning an MFA in Playwriting from UCSD.