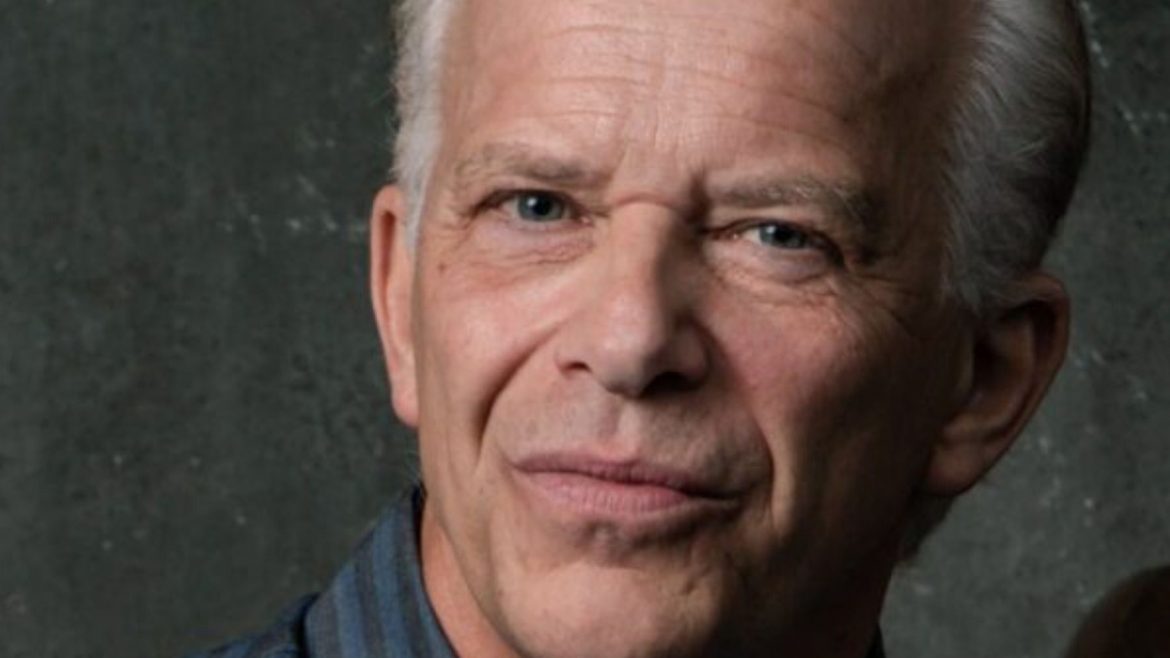 Steven Dietz‘s thirty-plus plays and adaptations have been seen at over one hundred regional theatres in the United States, as well as Off-Broadway. International productions have been seen in over twenty countries, including recently in Brazil, Thailand, South Africa, Estonia and Iran. His work has been translated into a dozen languages. Recent world premieres include Bloomsday (Steinberg New Play Award Citation); This Random World (Humana Festival of New American Plays); Rancho Mirage (Edgerton New Play Award), and On Clover Road (NNPN “rolling world premiere”). His interlocking plays for adult and youth audiences (The Great Beyond and The Ghost of Splinter Cove) recently premiered in Charlotte, NC. A two-time winner of the Kennedy Center Fund for New American Plays Award (Fiction, Still Life with Iris), Dietz is also a two-time finalist for the American Theatre Critic’s Steinberg New Play Award (Last of the Boys,Becky’s New Car). He received the PEN USA West Award in Drama for Lonely Planet, and the Edgar Award® for Drama for Sherlock Holmes: The Final Adventure. Currently a Dramatists Guild “Traveling Master”, Dietz teaches workshops in playwriting and story-making across the U.S. He and his wife, playwright Allison Gregory, divide their time between Seattle and Austin. 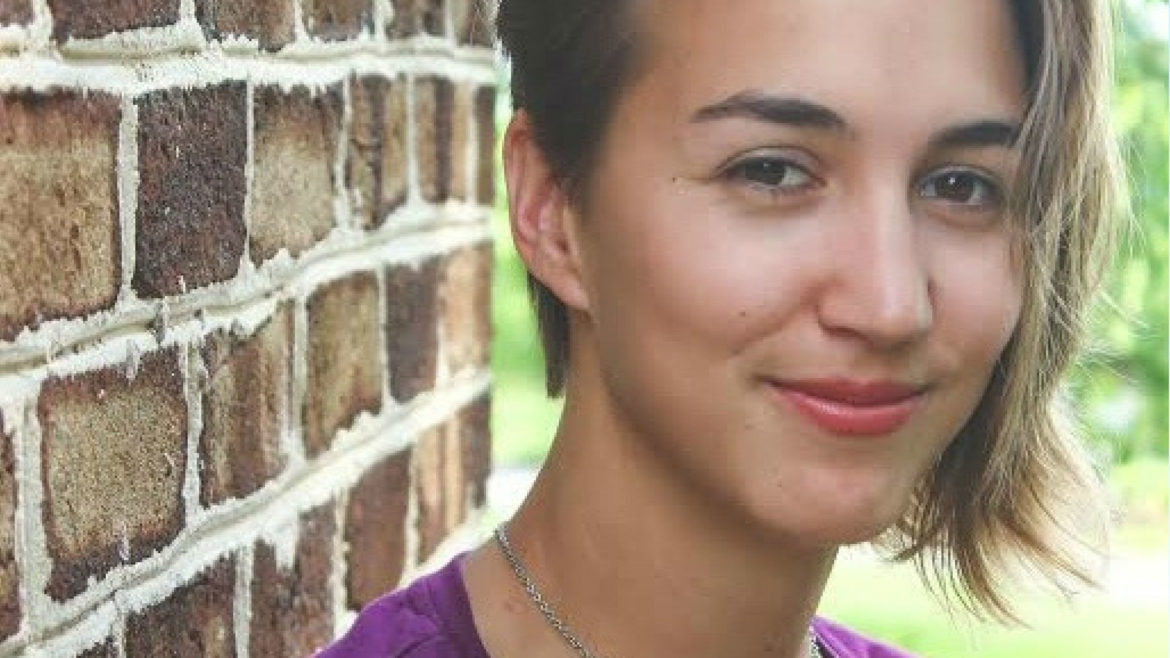 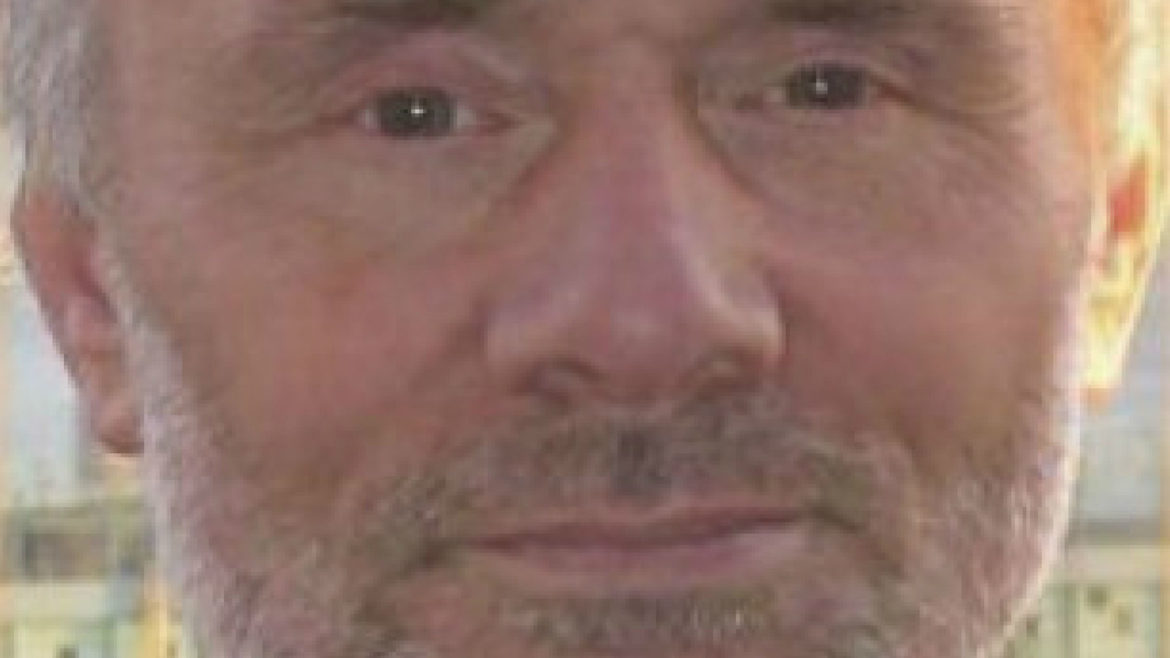 Russell Davis’ plays include Appointment With a High Wire Lady, The Last Good Moment of Lily Baker, The Second Death of Priscilla, The Day of the Picnic, Mahida’s Extra Key to Heaven, and Sally’s Gone, She Left Her Name. They have been produced at various theatres, including People’s Light & Theatre, Playwrights Theatre of New Jersey, Long Wharf Theatre, Center Stage, Yale Repertory, and Actors Theatre of Louisville’s Humana Festival. They have also been presented at the Mark Taper Forum’s New Work Festival, the Sundance Insti­tute Playwrights Lab., O’Neill Center’s National Playwrights Conference, Playpenn, National New Play Network’s Showcase of New Plays, and New Harmony Project. Russell was resident playwright at People’s Light for the Theatre Residency Program of the National Endowment for the Arts/Theatre Communications Group.  He was a recipient of a 2008-10 Pew Fellowship in the Arts and has received playwright fellowships from the National Endowment for the Arts, McKnight Foundation, New York Foundation for the Arts, New York Council on the Arts, and Pennsylvania Council on the Arts.  He is also a juggler. 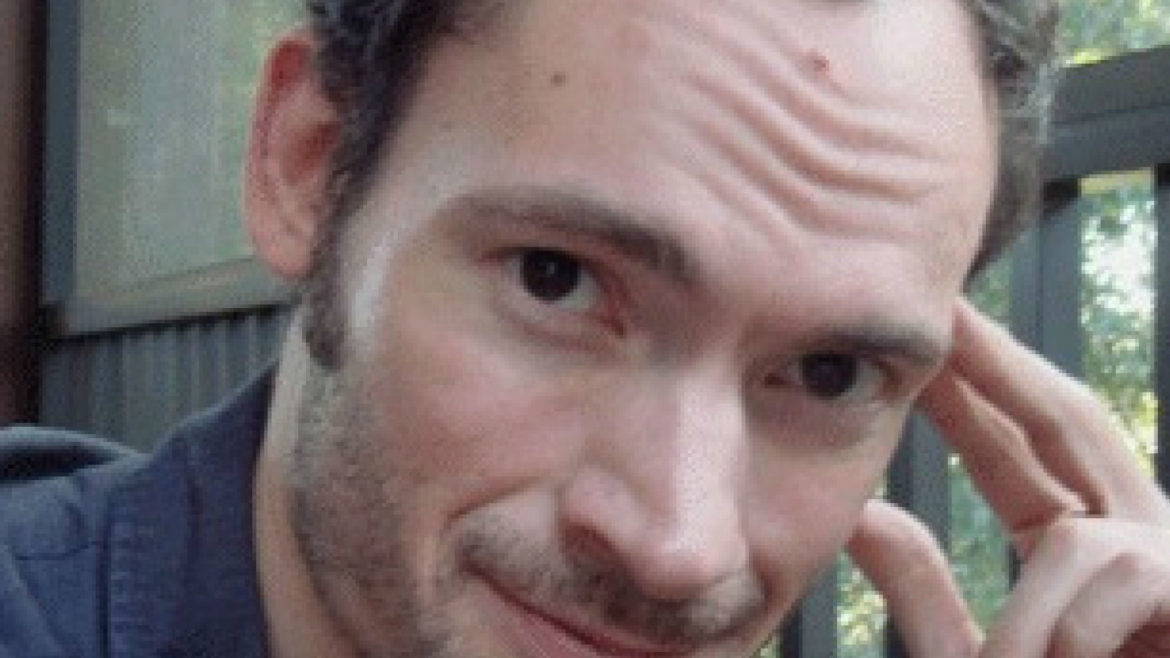 Clementine in the Lower Nine (PlayPenn, 2010)

Dan Dietz’s plays include Tilt Angel (New Jersey Rep), American Misfit (Boston Court), Clementine in the Lower Nine (TheatreWorks), Blind Horses, and tempOdyssey (which received a rolling world premiere from the National New Play Network in 2006-07, and premiering at Curious Theatre, Studio Theatre, Phoenix Theatre, and New Jersey Rep). His work has been commissioned, developed and presented at such venues as Actors Theatre of Louisville, the Guthrie Theater, the Public Theater, Rattlestick Playwrights Theater, the Playwrights’ Center and the Lark. Mr. Dietz has been honored with a James A. Michener Fellowship, a Josephine Bay Paul Fellowship, and the Austin Critics Table Award for Best New Play. He is a two-time finalist for the Princess Grace Award and a nominee for the Oppenheimer Award, the Osborn Award, and the ATCA/Steinberg Award. His short play Trash Anthem received the 2003 Heideman Award from the Actors Theatre of Louisville, and in 2010 he received the award again for his play Lobster Boy.  He has written and produced for television, including the series Person of Interest and Westworld.

Lisa Dillman’s plays include Ground, The Walls, American Wee-Pie, Rock Shore, No Such Thing, Six Postcards, Flung, Half of Plenty, and Shady Meadows. Her work has been produced by Steppenwolf Theatre, Actors Theatre of Louisville/Humana Festival, American Theatre Company, Rogue Machine, Seattle Public Theatre, SPF-NYC, and many other companies. She has been commissioned by the Goodman Theatre, Steppenwolf, Northlight Theatre, the Chicago Humanities Festival, and Rivendell Theatre Ensemble, (where she is a company member and where American Wee-Pie, Shady Meadows, and The Walls  all premiered), as well as by Centerstage, where her Story of a House was a part of the company’s My America video series, directed by Hal Hartley. She has also developed work at the O’Neill Playwrights Conference, two stints at Philadelphia’s PlayPenn Conference, The Women Playwrights Festival at Hedgebrook/ACT Theatre, and the National New Play Network. She was a member of the Goodman Theatre’s inaugural Playwrights Unit. Her work is published by Samuel French, Playscripts Inc., Dramatic Publishing Company, Smith & Kraus, Heinemann, and New Issues Press, and she is a past recipient of the Sprenger-Lang New History Play Prize, the Morton R. Sarett National Playwright Award, and the Julie Harris–Beverly Hills Theatre Guild’s Nesburn Prize. She is also a two-time recipient of the Illinois Arts Council’s Artist Fellowship in Playwriting/Screenwriting and a three-time Joseph Jefferson Award nominee for Best New Work. 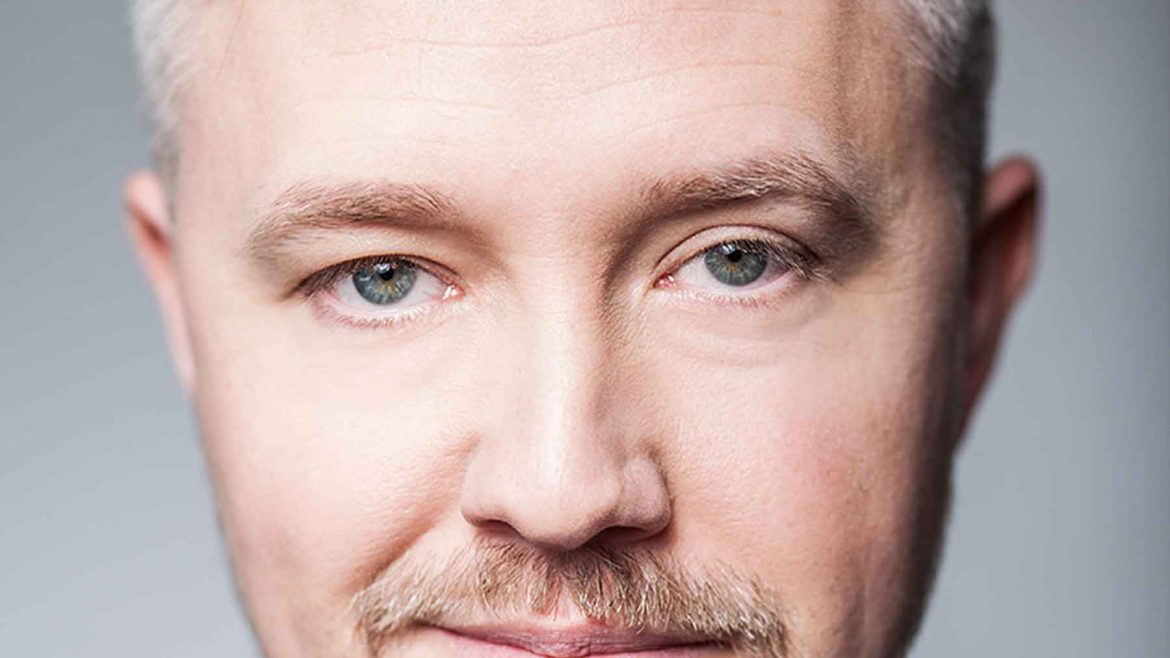