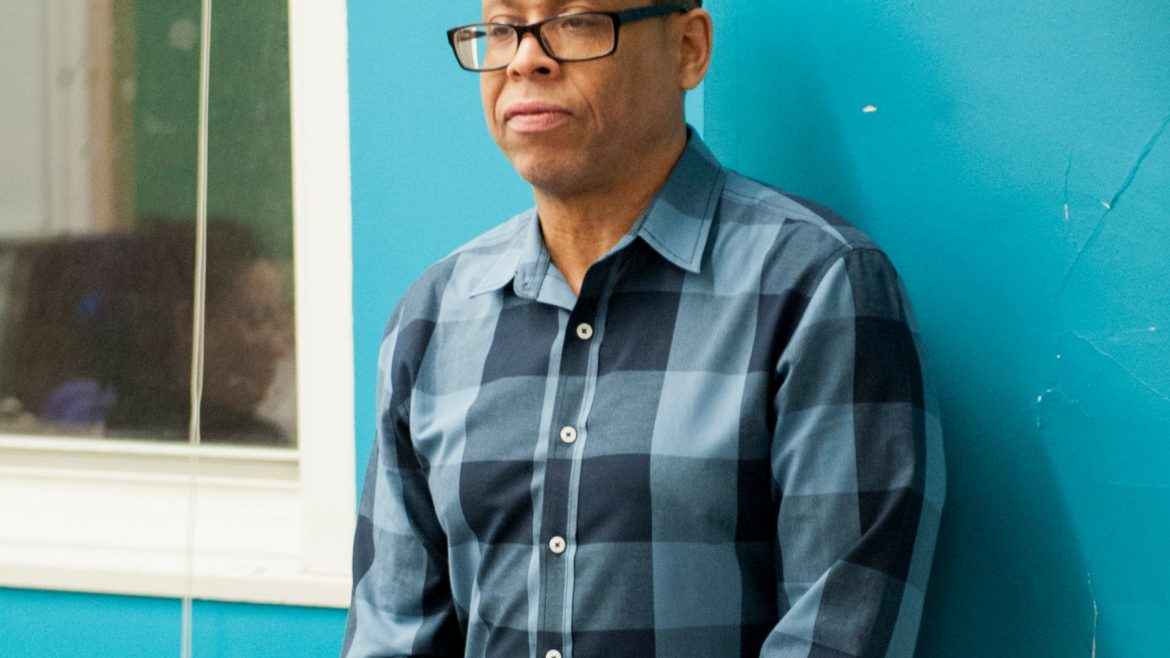 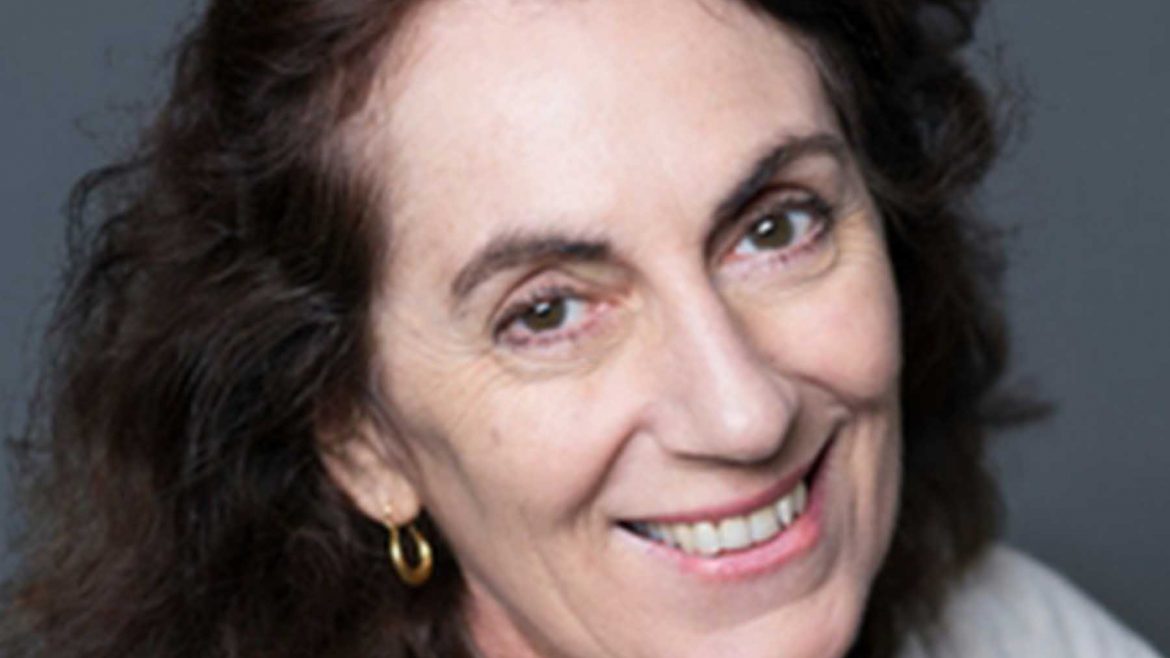 Christine Evans is an internationally produced and published playwright and novelist. Her award-winning plays have been produced in the U.S., Australia, Canada, England and Wales and published by Samuel French, Theatre Forum, in Smith & Kraus’ annual Best Men’s Stage Monologues and Scenes collections (2010), Best Women’s Stage Monologues and Scenes (1999; 2010; 2014) and in Out of Time & Place: An Anthology of Plays, Vol 1. In 2013 NoPassport Press published a trilogy of her plays, War Plays.  Selected theatres producing her work include American Repertory Theater (ART); HERE Arts, NYC; Crowded Fire; Spooky Action Theater; Perishable Theater; Chaskis Theatre at Arts Above and Playbox Theater (UK). In Australia: Belvoir Street, the Adelaide International Festival of the Arts, Vitalstatistix and Darwin Theatre Company. Awards include the Rella Lossy Playwrights Award, the Jane Chambers Playwriting Award, “Plays for the 21st Century” Award, and two RISCA Playwriting Fellowships. Christine taught at Harvard from 2007-12 and is on faculty at Georgetown University. Her first novel, Cloudless, was published in 2015. Christine is an Australian Fulbright alumna, an Affiliated Writer with the Playwrights’ Center, Minneapolis, a 2011 O’Neill Finalist, a 2010-13 Resident Artist at HERE Arts (NY), and a WP Theater Playwrights’ Lab Alum. She holds an M.F.A. and Ph.D. from Brown.  She served as Briggs-Copeland Lecturer on English at Harvard University from 2007-12. In 2012 she moved to Washington, DC, where she is an Associate Professor at Georgetown University in the Department of Performing Arts. ​