Emma is a British theatre-maker, now living in Philadelphia, PA. She has worked as an actress in London, Edinburgh, on tour and for BBC radio drama, and film. In Philly she has performed with many local companies and was the founding producing artistic director of Tiny Dynamite. Her first play, Water In My Hands, was selected for The Philadelphia Women’s Theatre Festival (Aug 2018), Spooky Action Theatre (DC) new plays in development series (March 2019) and The Liz Smith reading series with Miranda Theatre Company at The Cherry Lane in NYC (date tbd). She has an MA in creative and critical writing from the University of Southampton (UK), worked as a freelance journalist for The Guardian Newspaper, and also directs Shakespeare at The Shipley School. 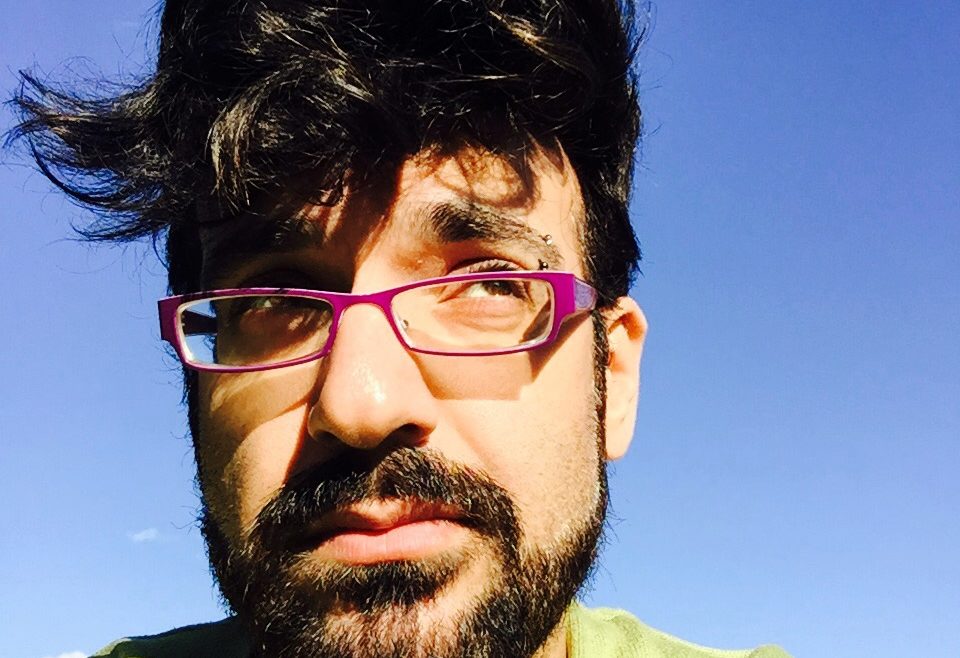 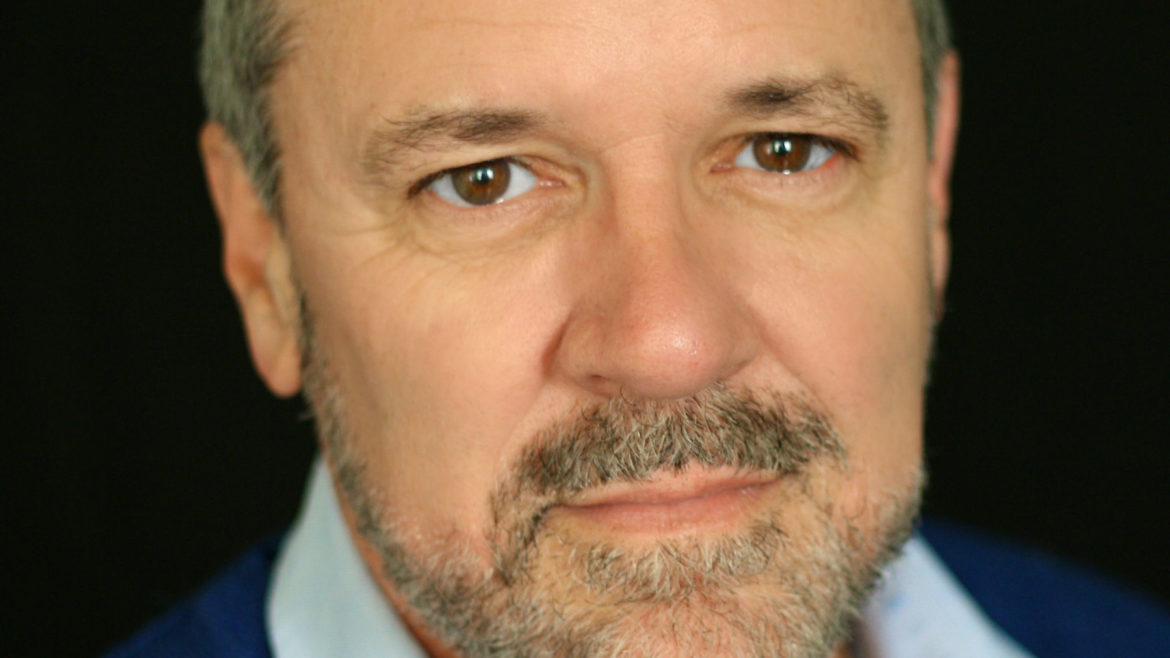 Bruce Graham began his career as a playwright at the Philadelphia Festival Theatre for New Plays (PFT) in 1984 with Burkie. Graham became playwright-in-residence at PFT and later served two years as Artistic Director. He has received grants from the Pew Foundation, the Rockefeller Foundation, and was a past winner of the Princess Grace Foundation Statuette. He won the Rosenthal Prize for Coyote On A Fence. He has won consecutive Barrymore Awards for Best New Play (Something Intangible and Any Given Monday) and Chicago’s Jefferson Award for The Outgoing Tide. He is the first American playwright to be invited two years in a row to the Galway Arts Festival, which produced The Outgoing Tide and Stella and Lou. An ex-high school teacher, Graham still teaches playwriting and film courses at Drexel University. In the past he has taught graduate level playwriting at University of Pennsylvania, Villanova University and Rutgers. He has conducted playwriting workshops in high schools and colleges across the country. His textbook, The Collaborative Playwright, A Practical Guide to Getting Your Play Written (co-written with Michele Volansky) is published by Heinemann.  He is a graduate of Indiana University of Pennsylvania, and teaches film and theatre courses at Drexel University and lives in South Philly and Elkton, Maryland, with his wife, Stephanie, and a beagle named Truman. 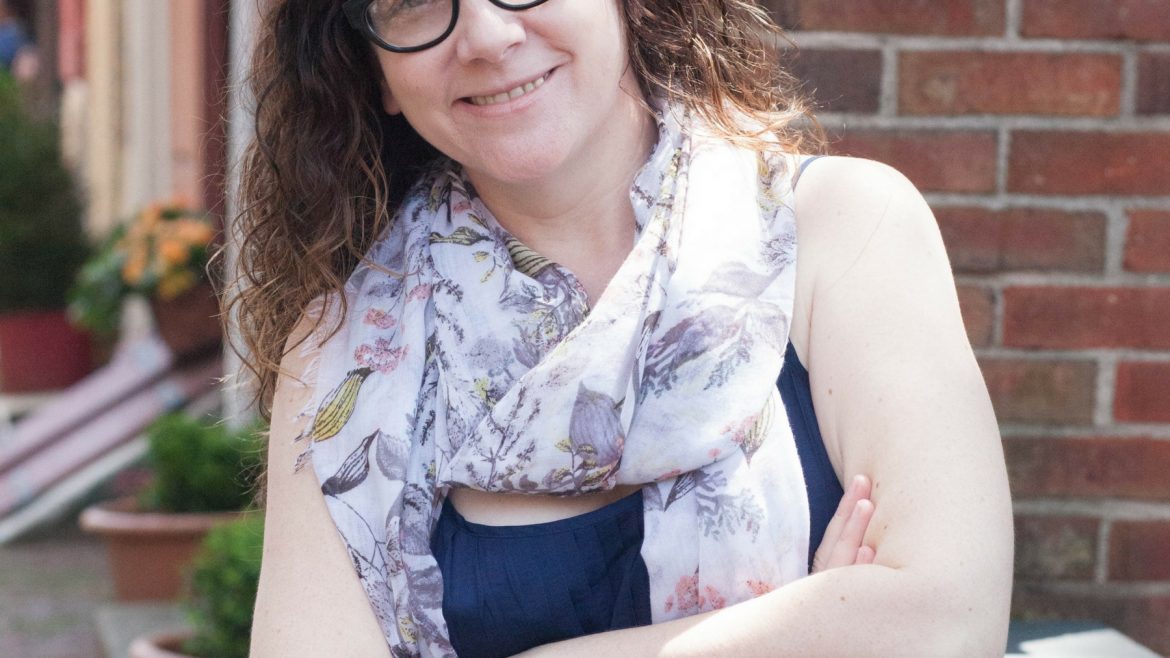