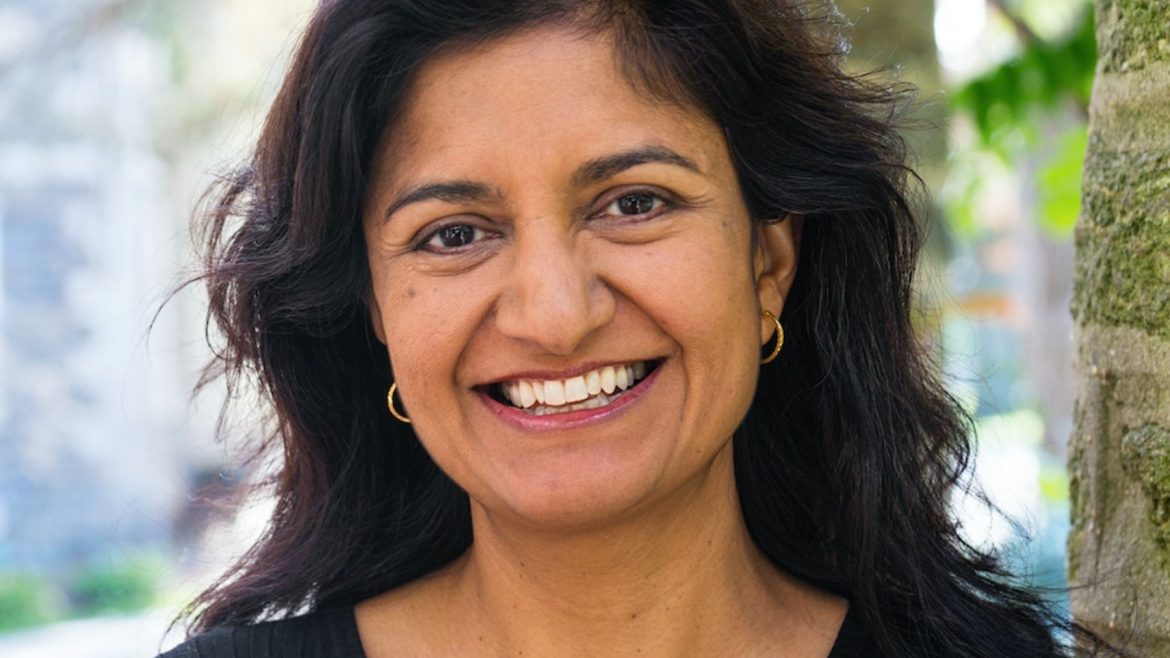 Nimisha Ladva (she/her) is a South Asian writer, storyteller, playwright and screenwriter. Her storytelling has been nationally broadcast on NPR: THEMOTH RADIO HOUR and PBS: STORIES FROM THE STAGE. She is currently a member of The Foundry, a three-year playwright development program sponsored by PlayPenn. An excerpt of her play GODDESS AT THE LUCKY LADY MOTEL was selected by The Bechdel Group in New York for the Sunday Shorts Program in March 2022. She is a 2022 finalist in the Red Bull Short Play Festival. In 2019, she was selected for the Kennedy Center Playwriting Intensive and was a finalist at SPACE at Ryder Farm in 2020. Her solo play, UNINVITED GIRL, first staged in Philadelphia at the First Person Arts Festival in 2016, premiered in New York at the Women in Theater Festival in 2018. Her work has been supported by grants from the Mellon Foundation and the Leeway Foundation. She teaches writing and public speaking at Haverford College. 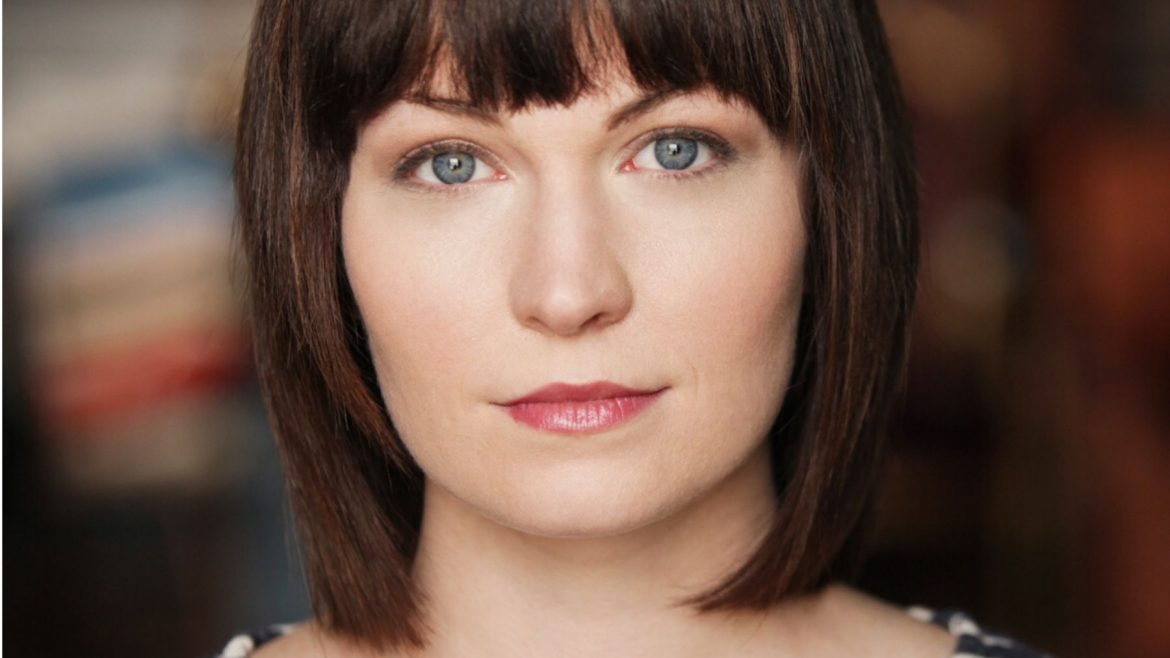 Nora Leahy is a Chicago-based playwright and theatre artist. Nationally, her work has been developed or produced at Lean Ensemble Theater (Hilton Head, SC); The Shuler Theater (Raton, NM); Nashville Story Garden (Nashville, TN); The Arden (Philadelphia, PA); Actors Theatre of Charlotte (Charlotte, NC). In Chicago, her work has been seen at The New Colony, The Greenhouse Theater, Victory Gardens, and Jackalope Theatre Company. Her plays have been nationally recognized, including Badlands (Relentless Award Honorable Mention, 2019); If You Forget Me (Princess Grace Award Semi-Finalist, 2019); and The Bridge (Woodward Newman Award Finalist, 2017). Nora currently serves as Managing Director of Jackalope Theatre Company in Chicago, a company committed to cultivating theatre that expands the American identity by producing new work that celebrates diverse perspectives. Previously, she served as Business Manager of Lookingglass Theatre Company and Managing Director of Two Pigs Productions. In 2018, Nora was named one of the “50 People Who Really Perform for Chicago Theatre” by NewCity Magazine. 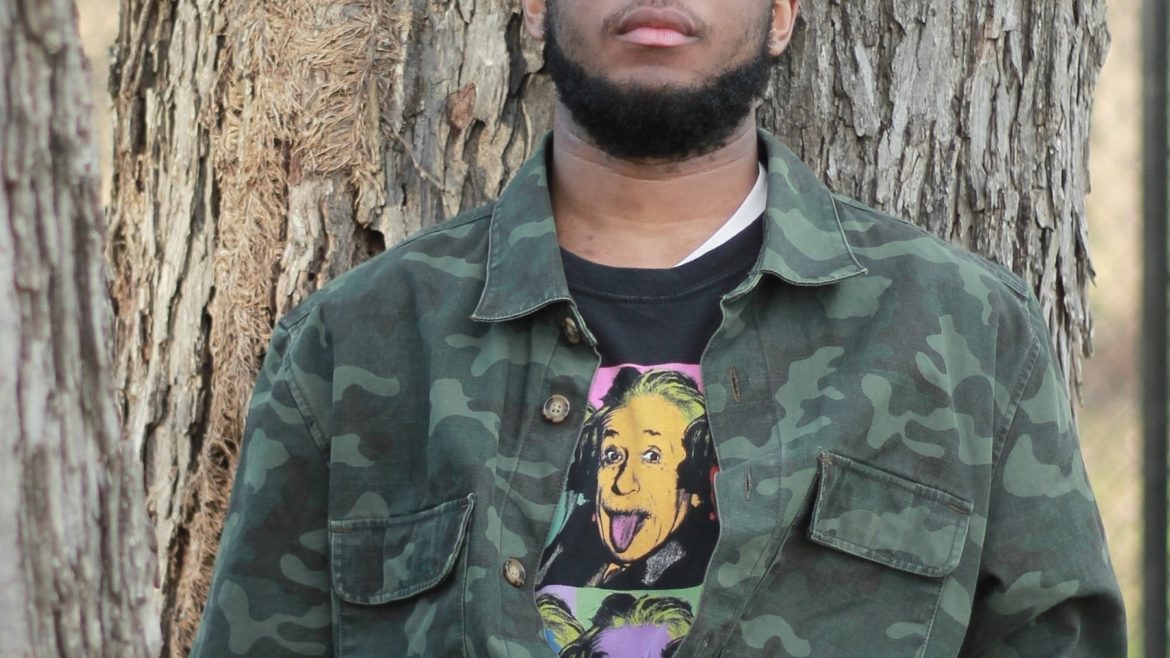 A. Emmanuel Leadon is a writer, portraitist, and cartoonist from Dallas, whose art investigates mythologies and reframes them around topics of sexuality, class, and race. His theatrical works have been developed at Sitting Shotgun, Quick Silver Theater Company, and Yale University. He has been a finalist for the Downtown Urban Arts Festival and Young Playwrights Inc. Competition, a two-time semifinalist for the Blue Ink Award, and shortlisted for the Relentless Award. He is an alumnus of Yale College and the Townview School for the Talented and Gifted. 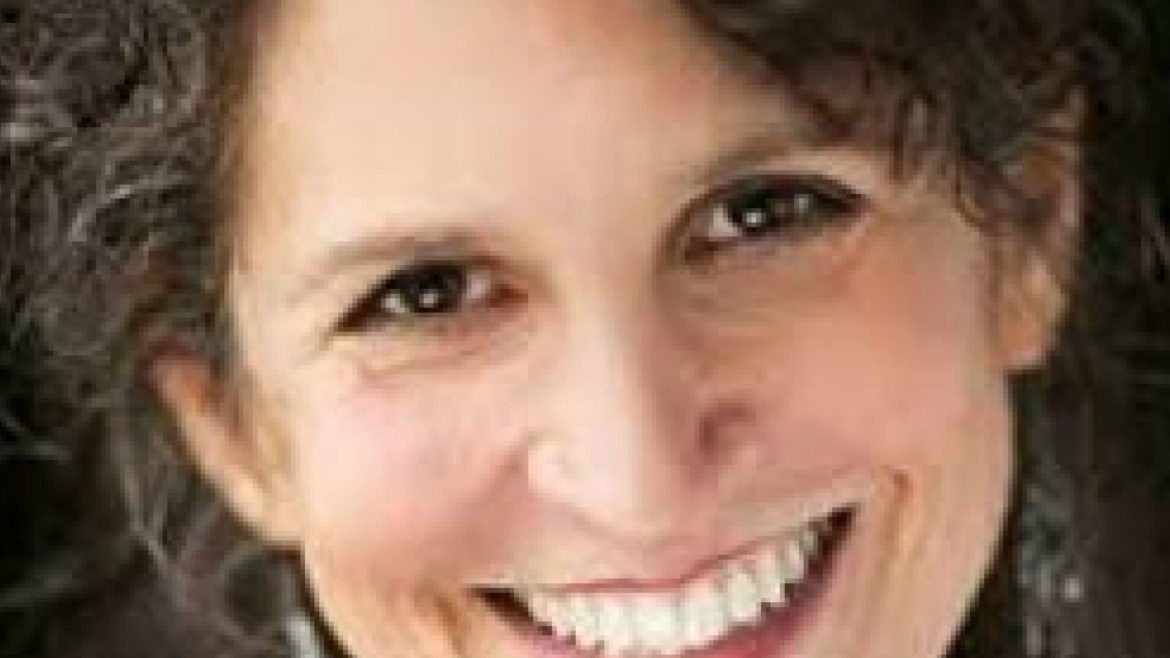 Deborah Zoe Laufer’s play, Informed Consent, opened at the Duke on 42nd Street, a co-production of Primary Stages and Ensemble Studio Theatre, in August, 2015. An Alfred P. Sloan Foundation commission through EST, it first received productions at Cleveland Playhouse and Geva Theatre Center.  Her works have also been produced at Steppenwolf Theatre Company, Cincinnati Playhouse in the Park, Actor’s Theatre of Louisville, Portland Stage, and eighty other theaters around the country, in Germany, Russia and Canada. End Days was awarded The ATCA Steinberg citation and appeared at Ensemble Studio Theatre through a Sloan Grant. It received a rolling work premiere through the National New Play Network, and went on to receive over 50 productions after that. Other plays include Leveling Up, Sirens, Out of Sterno, The Last Schwartz, Meta, The Three Sisters of Weehawken, Fortune, The Gulf of Westchester, Miniatures, and Random Acts. Deb is a recipient of the Helen Merrill Playwriting Award and the Lilly Award and grants and commissions from The Edgerton Foundation, the NEA and NNPN. Her plays have been developed at PlayPenn, The Eugene O’Neill NPC, Williamstown Theatre Festival, Ojai, The Missoula Colony, The Cherry Lane Alternative, The Dramatists Guild, New Georges, The Lark, Asolo Rep. and the Baltic Playwrights Conference. She is a graduate of The Juilliard School and a member of The Dramatists Guild. 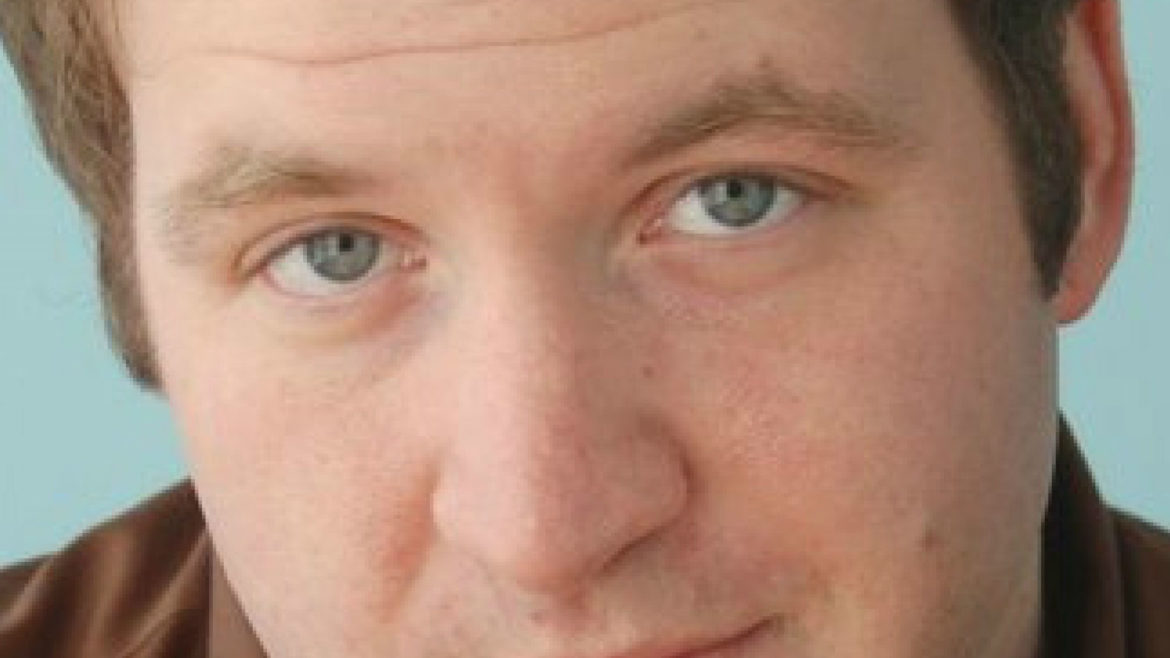 Carter W. Lewis is currently Playwright-in-Residence at Washington University. Previously, he was Literary Manager & Playwright-in-Residence for The Geva Theatre Center (NY), and was co-founder and Resident Playwright for Upstart Stage in Berkeley, California. He has won several national awards including The Julie Harris – Playwriting Award, The State Theatre – Best New American Play, The Cincinnati Playhouse Rosenthal New Play Prize (1996 & 2001), New Dramatist Playwriting Award, Playwright’s Center Jerome Residency, and is a two-time nominee for the American Theatre Critics Award.  He has had close to 200 productions of his plays nationwide. His published works include: Art Control; A Geometric Digression of the Species; No Preying; Soft Click Of A Switch; An Asian Jockey In Our Midst; and The One-Eyed Man Is King. Other plays by Carter W. Lewis include: Golf With Alan Shepard; Picasso Does My Maps; Longevity Abbreviated For Those Who Don’t Have Time; Women Who Steal; Men on the Take; American Storm by Integrity Out of Molly Brown; Kid Peculiar; Ordinary Nation; Civil Disobedience; Evie’s Waltz; The Storytelling Ability of a Boy; The Cha Cha of a Camel Spider; Hit-Story; The Americans Across the Street; Camden & Lilly; The Hummingbird Wars; Prayer for the Gun Bug; and Echo Location. Carter lives in St. Louis with his dog, Bucket.