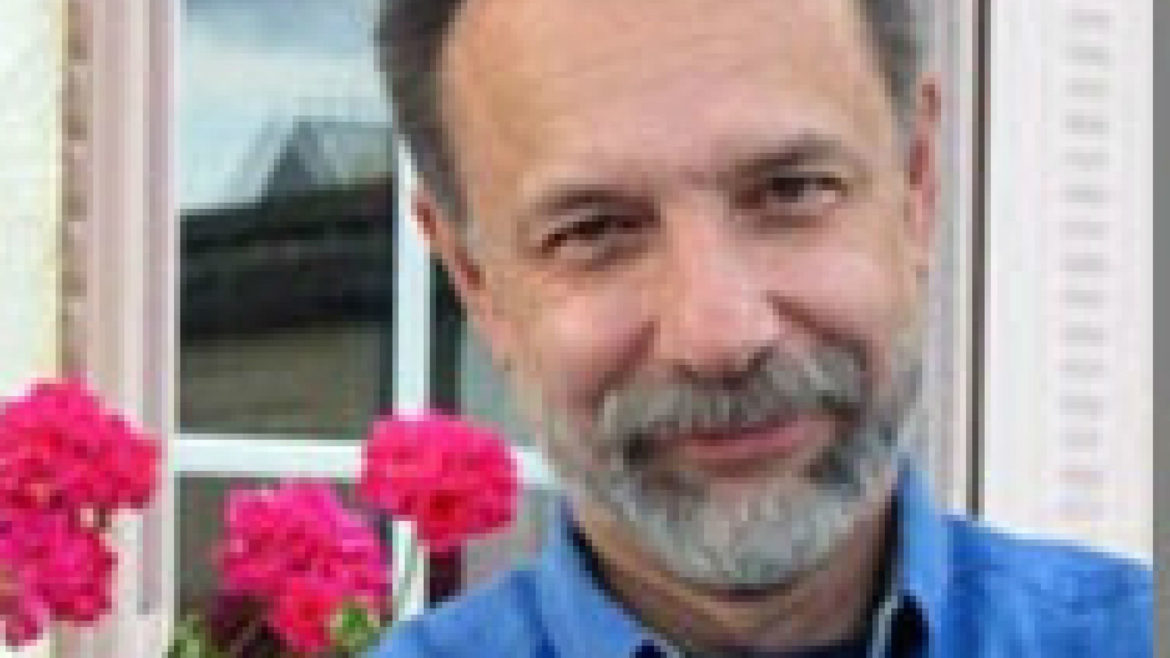 The Specificity of Paradise (PlayPenn, 2009)

John Orlock’s plays have been produced at such major regional theaters as the Oregon Shakespeare Festival; The Cleveland Play House; Alley Theatre, Houston; Cricket Theatre, Minneapolis; Arizona Repertory Theatre; the North Carolina Shakespeare Festival. He’s a recipient of writing fellowships from the Ohio Arts Council and the National Endowment for the Arts, as well as fellowships from the Minnesota State Arts Board, the National Endowment for the Humanities, the Blue Mountain Colony, and the Sewanee Writers Conference. His play Indulgences in the Louisville Harem was co-winner (along with The Gin Game) of the Actors Theater of Louisville’s Great American Play Contest, and had its Eastern European premiere at the Hungarian National Theatre. His screenplay, The End-of-Summer Guest – about Anne & Charles Lindbergh and Antoine de Saint-Exupéry – was awarded the third place prize in the 2009 American Screenwriters Association International Screenplay Competition.