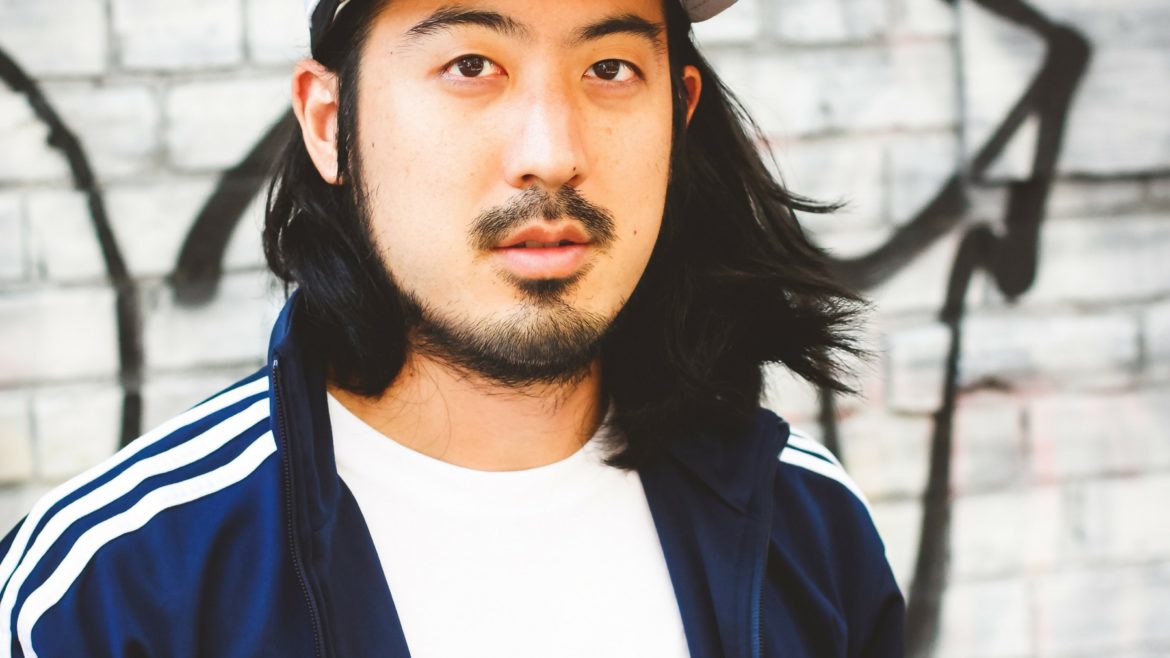 Ray Yamanouchi was born in Queens, raised on Long Island, and received a BA in film and theatre from Hunter College in Manhattan. His plays include It’s Our Kitchen (Semi-finalist, Iati Theater Cimientos 2017), Tha Chink-Mart (Semi-finalist, Princess Grace Award 2016), Impact (Semi-finalist, National Playwrights Conference 2017), and The American Tradition (Finalist, New Light New Voices Award 2017). He has developed work with WT Theatre, Mission to (dit)Mars, The Blank Theatre, Rising Circle Theater Collective, and Ars Nova. You can find him online @NotoriousYAMs and as the host of RE:, a talk show about theatre in NYC (www.retheatre.nyc).

John Yearley is the author of The Unrepeatable Moment (“Thought provoking…exhilarating…painfully hilarious” –New York Times,“Yearley is a master” – Huffington Post), Leap (Mickey Kaplan New American Play Prize), Ephemera (John Gassner Award), Another Girl (PlayPenn), and Bruno Hauptmann Kissed My Forehead(Abingdon Theatre). His latest play, Eight Minutes, Twenty Seconds, was workshopped by LABryinth Theatre Company and performed at Temple University. Work for young audiences include The Last Wish (Macy’s New Play Prize for Young Audiences) and an adaptation of Sophocles’ Antigone. Short plays All in Little Pieces and A Low-Lying Fog are available through Samuel French. He currently writes for the animated TV show Treasure Trekkers. Previous TV/film work include the PBS Kids show Arthur, and a stint as a “script doctor” for New Line Cinema. He teaches playwriting and TV writing at Temple University, Drexel University, and the Barrow Group in NYC. Member of the Dramatists Guild, Writers Guild, and twice a MacDowell Fellow. 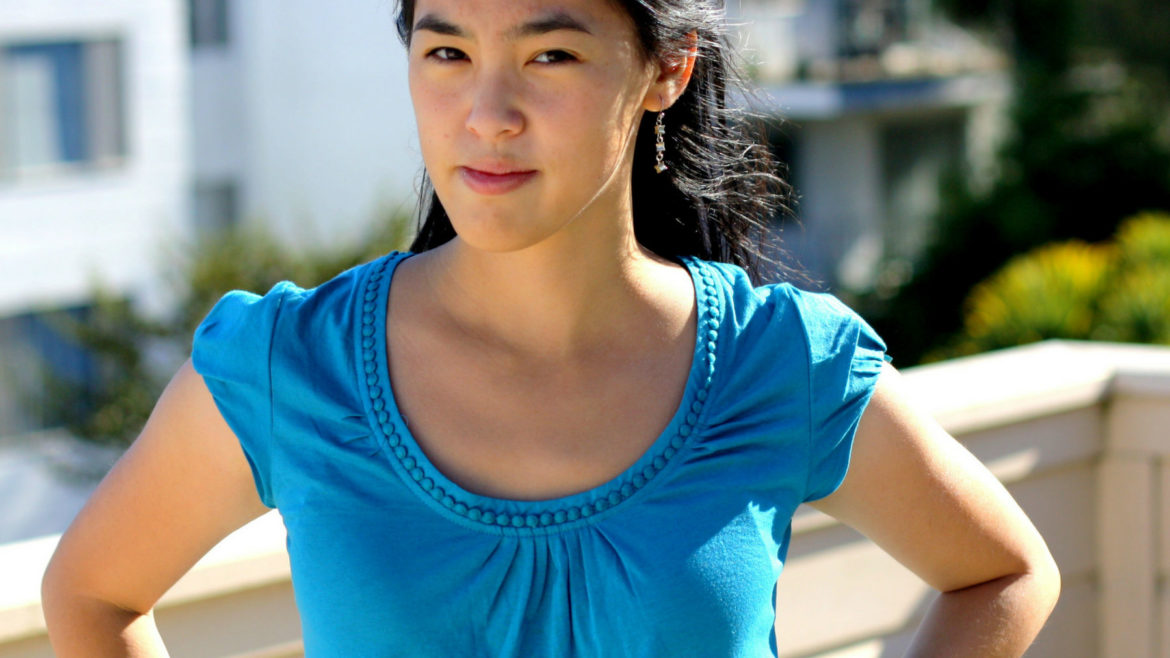 She was a Dramatists Guild fellow, a MacDowell fellow, a MAP Fund grantee, a member of The Public Theater’s Emerging Writers Group, a Time Warner Fellow at the Women’s Project Playwrights Lab, the Shank playwright-in-residence at Second Stage Theatre, a Playwrights’ Center Core Writer, and the Page One resident playwright at Playwrights Realm. She has been a finalist for the Jerome Fellowship, the PONY Fellowship, the Princess Grace Award, the Sundance Theatre Lab, and the Wasserstein Prize.

She is the 2017 winner of the Kesselring Prize. Her play Samsara has been a nominee for the Susan Smith Blackburn Prize and the L. Arnold Weissberger Award, and her play in a word won the Francesca Primus Prize and was a finalist for the ATCA/Steinberg Award. Her play The Hatmaker’s Wife was an Outer Critics Circle nominee for the John Gassner Award for best play by a new American playwright. Her work has been published by Samuel French.