We are happy to set up interviews with our creative teams for any features on PlayPenn’s Conference, Workshops, or Educational programs. Reviews of works in development are not permitted.  For all press inquiries please contact mail@playpenn.org. 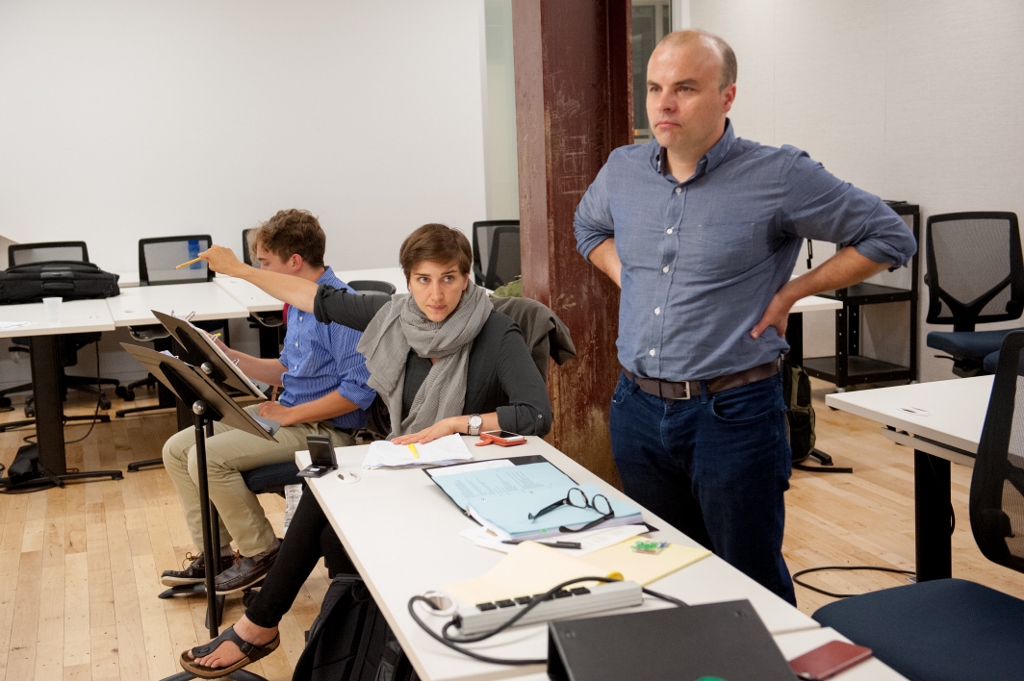 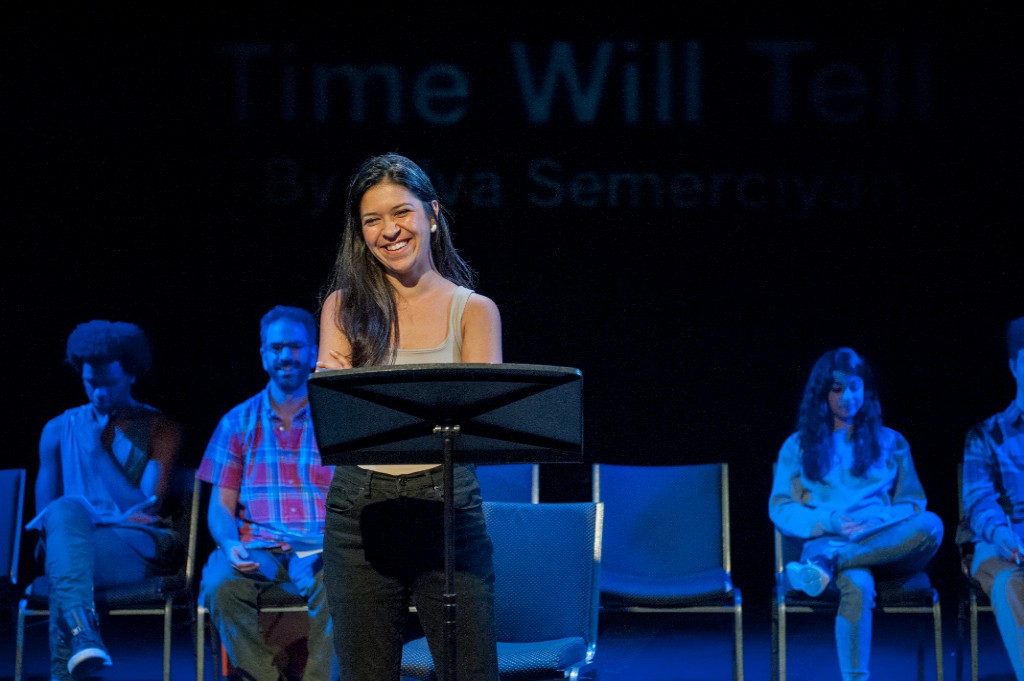 You Can Experience PlayPenn's Plays 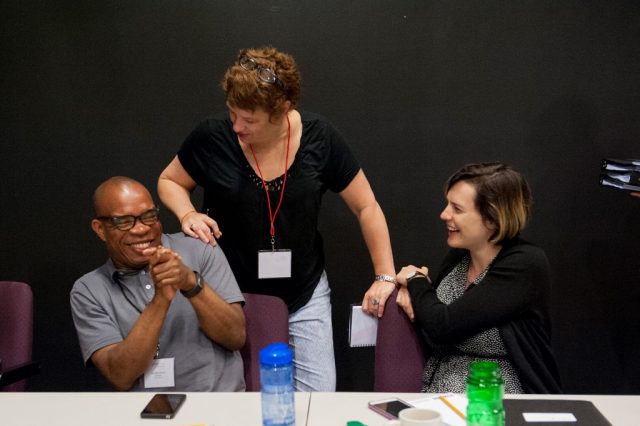 In Philly Theatre, Union Contracts and Digital Content are Feeling Out a Way to Coexist
The Philadelphia Inquirer (June 2020)

Peek Behind the Curtain at 6 New Plays in Progress
WHYY (July, 2018)

Hard Work and Serious Play:  PlayPenn’s Past, Present and Future in the Ever-Changing World of New Work Development
The Dramatist (Print Editorial) (September 2016)

Behind the Curtain:  PlayPenn, The Ground Floor, and The National Playwrights Conference
HowlRound (August 2016)

PlayPenn, Where the Playwright’s in Charge
American Theatre (July 2015)

Hit Me With Your Best Shot, PlayPenn gives local playwrights the tools to build (and rebuild)
Philadelphia City Paper (April 2012)

In Sickness and in Health (PDF)
American Theatre (March 2012)

PlayPenn at the Playground at the Adrienne
Philadelphia Weekly (July 2008)

Six Playwrights Announced for PlayPenn Conference in Philly
Playbill (May 2008)

"It’s an excellent value for theater lovers, a peek at exciting plays of the future."