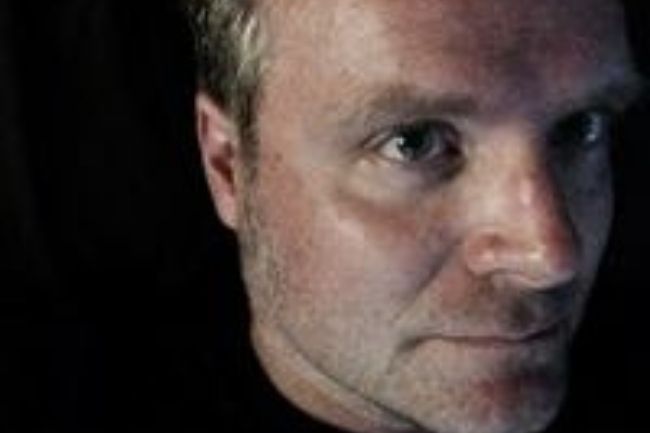 Dr. Rick DesRochers is the Director of the Theatre Program and an Associate Professor of Theatre and Multi-Media Performance at Lehman College, City University of New York. He has served as the Literary Director of New Play and Musical Development for the Joseph Papp Public Theater/New York Shakespeare Festival; the Goodman Theatre of Chicago; Associate Artist at PlayPenn New Play Development Conference; and Artistic Director of the New Theatre of Boston. He has served as a professional director and dramaturg for several theater companies in New York City including the Joseph Papp Public Theater, New York Music Theatre Festival, NYU’s Tisch School of the Arts, Young Playwrights’ Inc., Rude Mechanicals, and for regional theaters across the country including the Goodman Theatre, the Playwrights’ Center of Minneapolis, and Chicago Dramatists, as well as internationally for the Soho Theatre of London. He holds an M.F.A. in stage direction and dramaturgy from the University of Massachusetts at Amherst, and a Ph.D. in theatre from the Graduate Center, City University of New York. Dr. DesRochers is the recipient of the Houghton Library Joan Nordell Visiting Fellowship, Harvard University, 2015-2016 for his research on his new book titled “Whatever It Is, I’m Against It”: Public School, Social Control, and the Vaudeville School Act, 1890-1925. He has received multiple grants for his research from the Graduate Center, CUNY; Long Island University Post; ATHE; and the American Travel Research Fund (Tackel Grant). He is a member of the professional theater associations SDC, ATHE, ATDS, and IFTR.