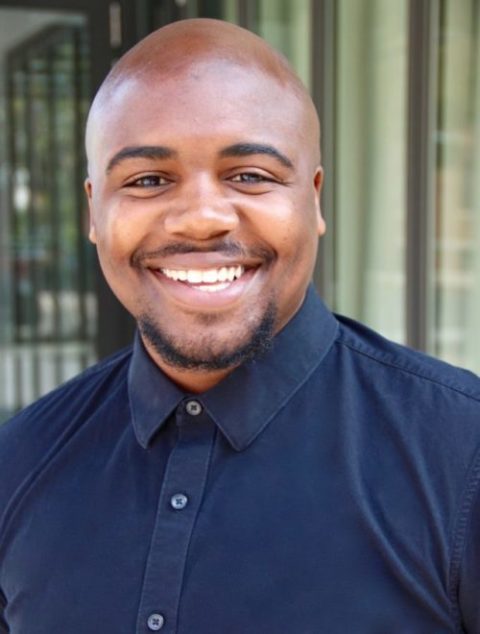 PlayPenn is pleased to host a public reading of a new work by Philadelphia playwright, Josh Wilder.

A layer of bulletproof glass won’t protect Superstar Chinese Take-Out owners from the gentrification consuming the Point Breeze neighborhood in South Philly. When a trendy food co-op opens nearby, the Wu’s and their customers initially see it as a hipster annoyance, but as tensions mount they begin to recognize the intrusion as an act of war. Tinged with genuine humor and pathos, Wilder’s play examines the very human consequences of neighborhood redevelopment — who benefits and who gets chewed up and spit out?

Sold out! Click here to register for the waitlist.

Josh Wilder is a playwright from Philadelphia. His work has been developed at various theaters and festivals across the country including The Fire This Time Festival, New York Theatre Workshop, The Drama League, Oregon Shakespeare Festival, 2015 O’Neill National Playwrights Conference, and Milwaukee Rep. His play LEFTOVERS was the recipient of the Holland New Voices Award at The Great Plains Theatre Conference, and will be premiering this season at Company One Theatre in Boston. Recent commissions include, LOVE’S LABOUR’S LOST for Play On! at Oregon Shakespeare Festival; and SHE A GEM for The Kennedy Center. Josh is a former Jerome Fellow and Many Voices Fellow at The Playwrights’ Center; has been in residence at The Royal Court Theatre; Sundance at UCross; and currently serves as Co-Artistic Director at The Yale Cabaret. Josh is a graduating MFA candidate in Playwriting at Yale School of Drama.