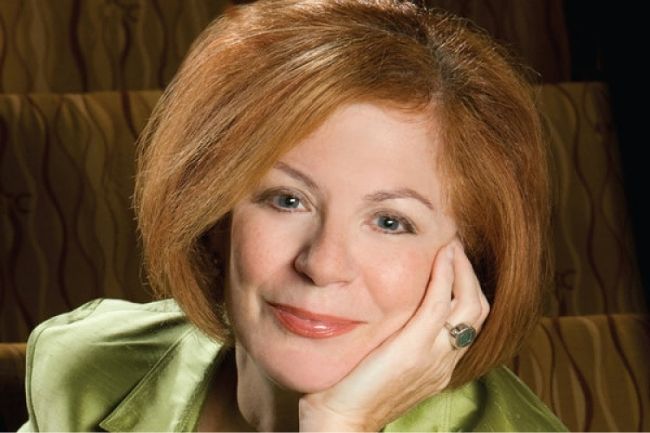 She played a major role in the creation of the Suzanne Roberts Theatre from conception/design to capital fundraising. The project garnered PTC and developer Carl Dranoff the Arts & Business Council’s Partnership Award. She forged numerous creative collaborations with commercial producers and non-profit theatres including The Kennedy Center, Baltimore Centerstage, the Long Wharf, Second City and the Paper Mill Playhouse.

In contributing to the field, she has 3 decades of grant adjudication service including the PA, NJ and OH State Arts Councils; the Susan Smith Blackburn Prize; the Knight Foundation; the TCG Fox Actor Fellowships; the McKnight Advancement Awards; the Philadelphia Theatre Initiative/Pew Charitable Trusts; and the O’Neill Playwrights Conference.