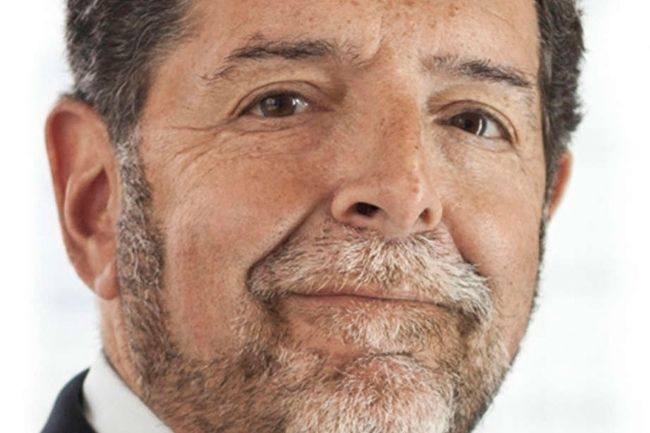 Mr. Engelmyer is former chair of the Litigation Department at Kleinbard LLC. He has over 30 years of experience in all facets of commercial litigation with particular emphasis on insurance coverage, contract disputes, telecommunications, employment disputes, and environmental issues. He represents clients in a broad range of commercial disputes and acts as chief litigation counsel to numerous private and publicly held companies. Steven has extensive experience in litigating cases in both state and federal trial and appellate courts throughout the country and has also been appointed chair of numerous federal arbitration panels in the Eastern District of Pennsylvania. Steven was a federal prosecutor for the U.S. Attorney’s Office in Philadelphia where he was responsible for several major prosecutions involving governmental fraud and environmental violations. He was also counsel for a Congressional committee for the U.S. House of Representatives where he was responsible for the organization and conduct of numerous hearings on national environmental and energy policy. Steven has provided leadership to PlayPenn for several years, formerly serving as Board President.