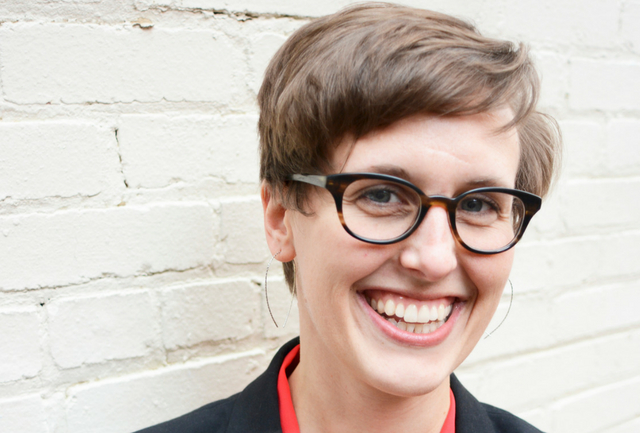 Commissions and conferences, workshops and woes: what does it mean to get your play developed, and where should you start?

Literary Manager extraordinaire Anne G. Morgan reads countless new projects each year, and is a passionate advocate for new work. Anne will sit down with Director of Education Julia Bumke to talk about contemporary American new play development; how to collaborate with literary staff; and the process of working on your play in commission, workshop, and reading contexts. They’ll then open the floor for your questions about all areas of institutional new play development.

The third floor at Good Dog Bar, 224 South 15th Street, Philadelphia, PA 19102. The downstairs bar will be open beforehand, during and after. You are welcome to bring your food and drink upstairs with you for the event. 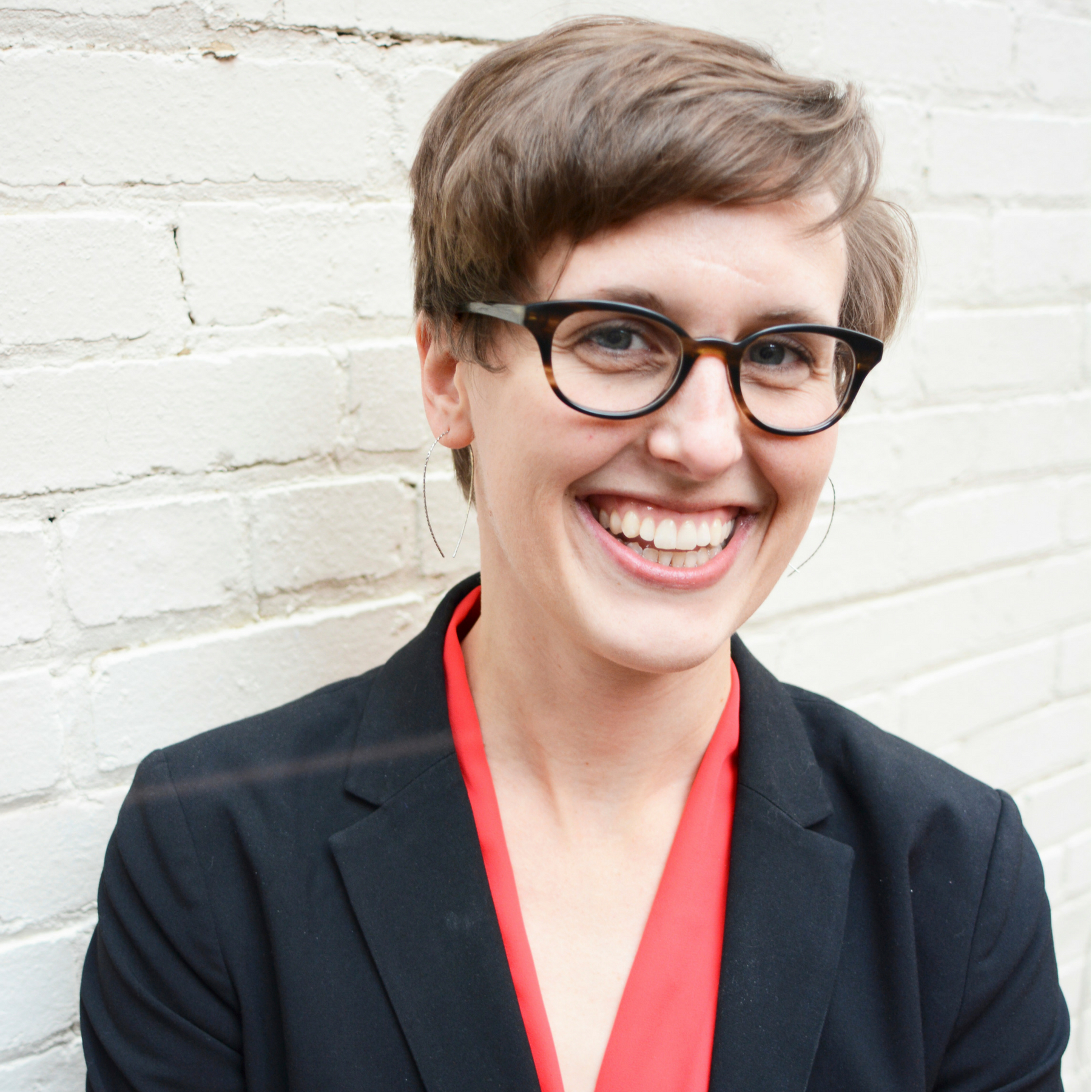 Anne G. Morgan is the Literary Manager at the American Shakespeare Center. She is the dramaturg for the ASC’s 2018/10 world premieres: Emma by Emma Whipday; Anne Page Hates Fun by Amy E. Witting; and 16 Winters, or The Bear’s Tale by Mary Elizabeth Hamilton, and provides additional dramaturgical support to all of ASC’s productions. She leads Shakespeare’s New Contemporaries, a bold new initiative to discover, develop and produce new plays inspired by and in conversation with Shakespeare’s works. Prior to joining ASC, Anne was the Literary Manager & Dramaturg at the Eugene O’Neill Theater Center. At the O’Neill, she provided dramaturgical support to the center’s programs and managed its selection processes (over 1,500 applications annually). At the O’Neill, she served as dramaturg on new plays by David Auburn, Bekah Brunstetter, Adam Esquenazi Douglas, A. Rey Pamatmat, and more; new musicals by Ronve O’Daniel and Jevares C. Myrick, Daniel and Patrick Lazour, and Sam Willmott; and was the resident dramaturg for the National Puppetry Conference and the Henson Puppetry Residency. Other dramaturgy credits include We Live in Cairo (NYTW); The Found Dog Ribbon Dance (Kennedy Center/National New Play Network MFA Playwrights’ Workshop); The Aliens, The Emancipation of Mandy and Miz Ellie, and The Overwhelming (Company One); and more. Anne has worked internationally at the Baltic Playwrights Conference, the Latvian Academy of Culture, and the Lithuanian Academy of Music and Theatre. She has taught dramaturgy and script analysis at the University of Connecticut, the National Theater Institute, and the Kennedy Center American College Theater Festival.