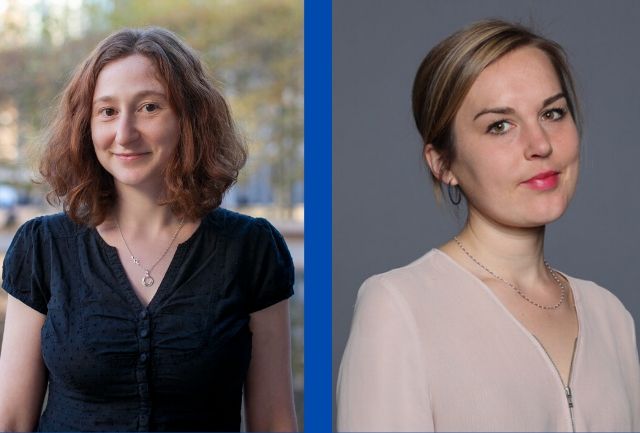 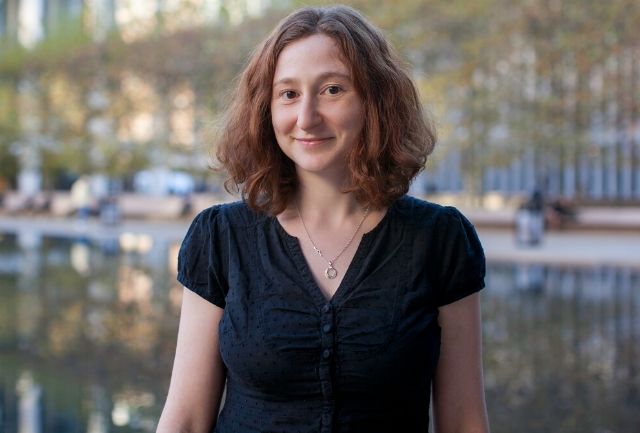 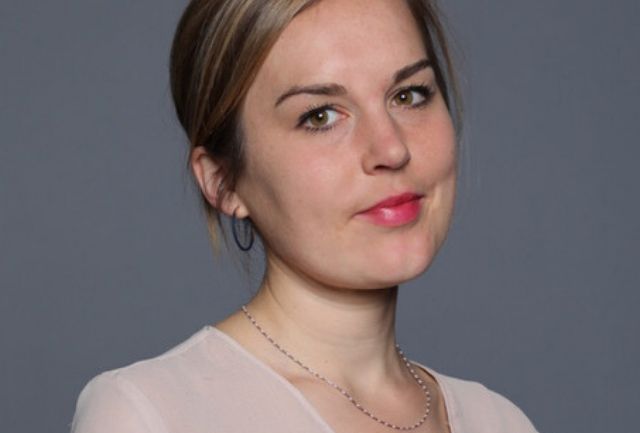 Cat Miller is a playwright and director. Her play The Hope Hypothesis was a 2019 semifinalist for Bay Area Playwrights Festival, Premiere Play Festival (Premiere Stages, Kean University), and PlayPenn, and received its premiere under her direction with Voyage Theater Company in Fall 2019 to critical acclaim. Other full-length plays include: Standard of Care, You Will Never Read This (with Caroline Prugh), and her adaptation of Margaret Atwood’s The Handmaid’s Tale (Northwestern University mainstage). She has directed and developed work at the Public Theater, Atlantic Theater Company, Steppenwolf, Ma-Yi Theater, HERE, The Lark, Keen Company, and Ensemble Studio Theatre. As assistant director to Anna D. Shapiro, her credits on and off Broadway include Fish in the Dark, Of Mice and Men, The Motherf**ker With the Hat, Domesticated, The Pain and the Itch. She is the recipient of a Drama League fall fellowship and first stage residency and a finalist for the Edes Foundation Prize for emerging artists. Directing resident at Playwright Horizons and member Lincoln Center Theater Directors Lab. MFA, Northwestern University. Associate Member of SDC; Member, Dramatists Guild.

Zoë Hurwitz is a Set Designer for stage and film based in London and New York. Originally from the UK, she has a training in Fine Art from Chelsea School of Art (University of the Arts London) and has since worked in Theatre, Film and TV. Selected design credits include Marie Antoinette at Brown/Trinity, A Peregrine Falls at The Wild Project, The Hope Hypothesis for Voyage Theater Company at the Sheen Center, Assisted Living (web series), Sing, Goddess at Here Arts, Of The Sea at Access Theatre, Tomorrow Will Take Care Of Itself at NYU/Tisch, The Xander Xyst Experience at Ars Nova/ Antfest, We Anchor in Hope at the Bunker (London), The 5 Plays Project at the Young Vic (London), Lovesong of the Electric Bear at the Hope Theatre (London) and Peckham The Soap Opera at the Royal Court (London). Zoë is a winner of The Linbury Prize for Stage Design UK 2019. MFA-NYU

“Hands down the best class I’ve taken in years.”