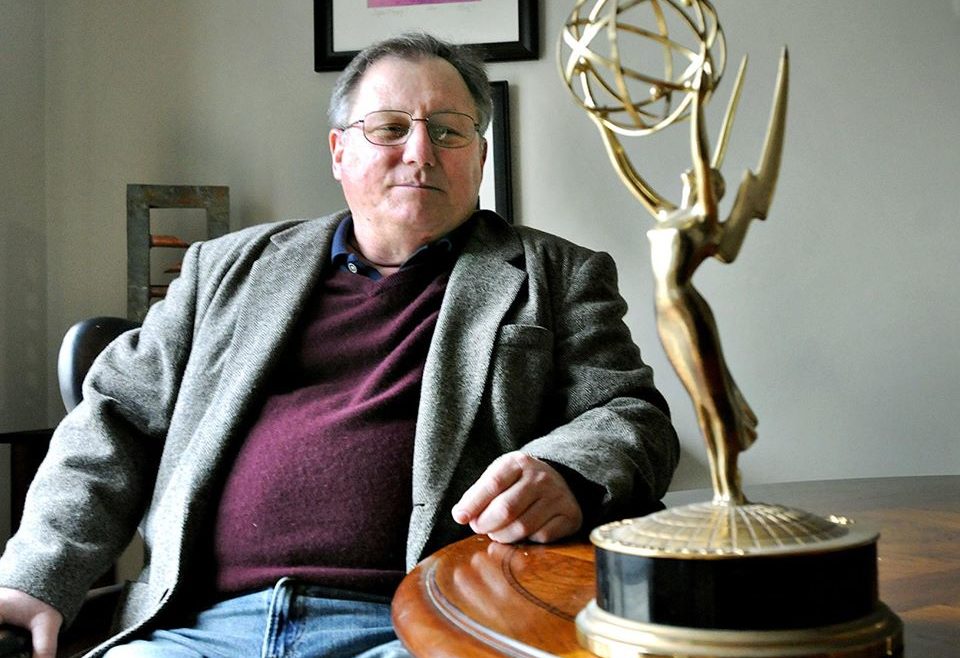 Turn Your Play Into A Screenplay

Join this Emmy Award-winning writer to find out how to take your work from the stage to the screen!

Join Emmy Award-winning writer Chris Canaan to learn how to turn your stage play script into a screenplay! Perfect for writers of any experience level with at least one play (of any length) that they wish to adapt into a screenplay.

Public Reading of YOUR New Play!

Bring a hard copy of the play that you want to adapt into a screenplay, if you have it. 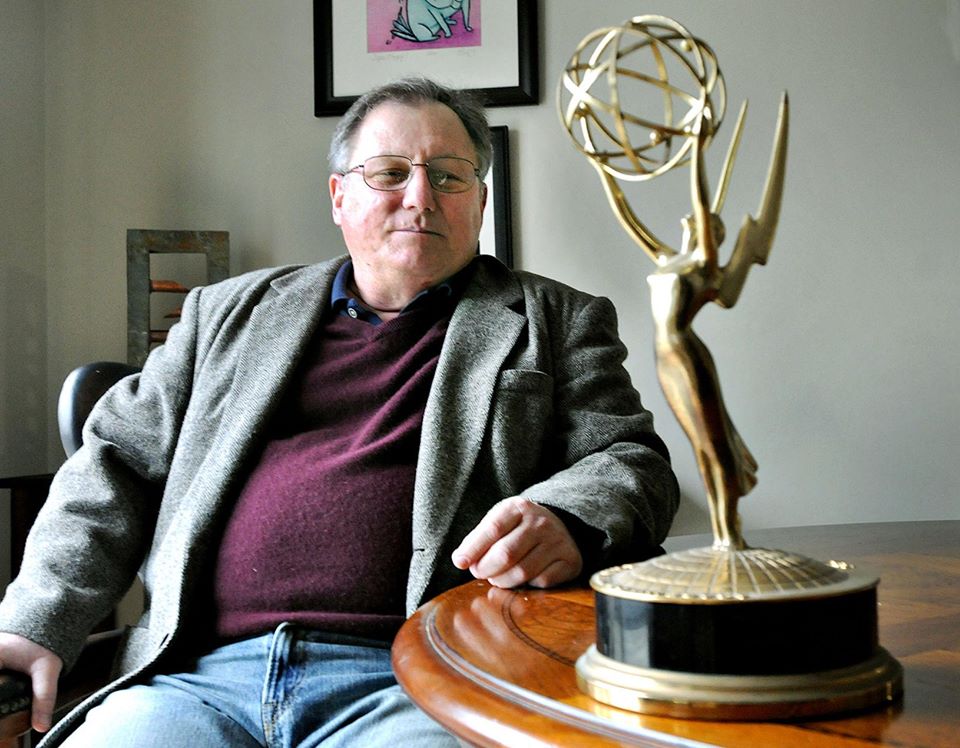 Christopher Canaan (playwright/screenwriter/performer) won an Emmy with Michael Mann for the mini-series, “Camerena: Drug Wars.” He has written and produced movies and mini-series for CBS, NBC, ABC, The Family Channel, Fox, USA, Showtime, Hallmark and Starz Encore, including “Cries Unheard,” with Hillary Swank, “Robinson Crusoe,” starring Pierce Brosnan, and Dashiell Hammett’s “The House On Turk Street,” starring Samuel L. Jackson. Additionally he was co-creator of the CBS series, “Walker Texas Ranger.” He developed a contemporary version of “The Prince and he Pauper” for Prince Edward of England, and “Project Millennium” for George Lucas. His screen adaptations include novels by Elmore Leonard, Ann Rice and Robert Ludlum. Canaan holds an MFA in Theater from the University of California, San Diego. He also studied theater history and criticism at NYU and was a student at the Stella Adler Studio. Canaan has performed in regional theater at the Old Globe Theater, the Los Angeles Music Center where he performed with Charlton Heston in “Crucifer of Blood.” He also performed he professional repertory companies at Tulane University in New Orleans, Dartmouth College, and Tufts University. For the last several years, Canaan has taught screenwriting for the Writers Program at UCLA Extension and has lectured at various universities, including the University of California, Berkeley, USC, and California Lutheran University. Canaan is a member of the faculty at the Academy of Cinema in Athens, Greece, where he taught the Michael Chekhov Technique and creative writing.

“Chris Canaan is a phenomenal instructor who possesses unmatched passion for teaching and sharing his love for movies, screenwriting, and life. He taught me to dig deep into myself and into the story I want to tell. His class is educational and his charm and wit make it entertaining as well. My writing has improved considerably since taking his class.”

“Everything I know about screenwriting, I know because of Chris Canaan. He broke down the barriers and demystified the myths of screenwriting by applying his “real world” knowledge and years of experience in the business in his teaching. He makes screenplay structure understandable, and taught me how to apply structure to the story I want to tell. He has taught me to probe the depths of character, making me see and create characters that are unique and compelling. My characters now have a beating heart, all because of Chris. Also, Chris has given me the tools to change my destiny. I am now a student at the American Film Institute, getting my Masters in Screenwriting. I attribute my success at the AFI because of what Chris has taught me. His knowledge was a foundation that has made me competitively light years ahead of my classmates. I thank him so much for everything I have achieved.”

“Chris Canaan, while reminding us of the classical elements of drama, insisted that a screenplay, no matter how well-structured, must come from the writer’s heart. By sharing his own experience of writing successful scripts, Chris created a safe environment in which screenplays grew from vague ideas to vivid, credible scripts. I can’t wait to take his class again.”