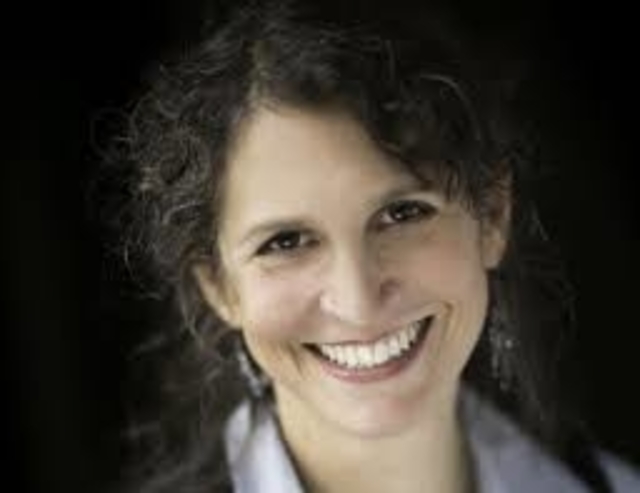 Most successful ten-minute plays have all the elements of successful full-length plays – conflict, high stakes, suspense, complex characters with strong needs, a big unifying idea. And that all must take place within ten pages. In this class, we’ll examine the ten-minute play, and, through a series of exercises — some drawing from memory, some flights of fancy — we’ll write our own short plays! You’ll leave with two early drafts of 10-minute plays by the end of the weekend. We’ll also discuss where to send those plays once they’re polished, and what “polishing” entails. Deb will walk you through exercises to create new work and break out of your usual patterns. 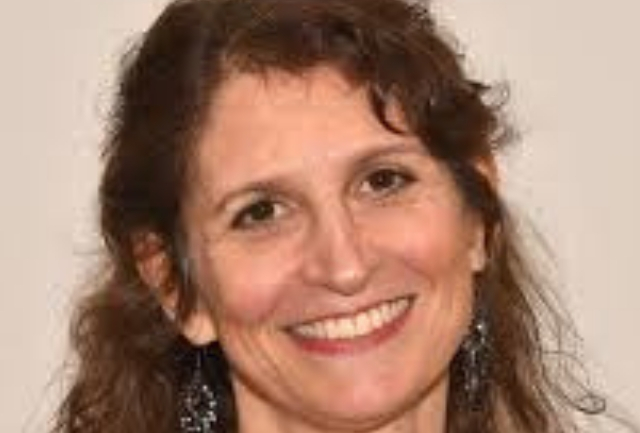 Deborah Zoe Laufer’s plays have been produced at Steppenwolf Theatre Company, Cleveland Playhouse, Geva Theatre Center, Cincinnati Playhouse in the Park, Portland Stage, and The Humana Festival. Informed Consent, was developed at PlayPenn in 2013. It was an Alfred P. Sloan/EST commission and appeared at The Duke Theatre in NYC in 2015 where it was a NYTimes Critic’s Pick. End Days won The ATCA Steinberg citation, and has received over 70 productions around the country, and in Germany, Russia and Australia. Other plays include Leveling Up, Out of Sterno, The Last Schwartz, Sirens, Meta, The Gulf of Westchester, Miniatures, Fortune, and Be Here Now. Deb is a recipient of the Helen Merrill Playwriting Award and the Lilly Award, a graduate of Juilliard, an alumna of the BMI Lehman Engel Musical Theatre Workshop and a member of The Dramatists Guild. DEBORAHZOELAUFER.com