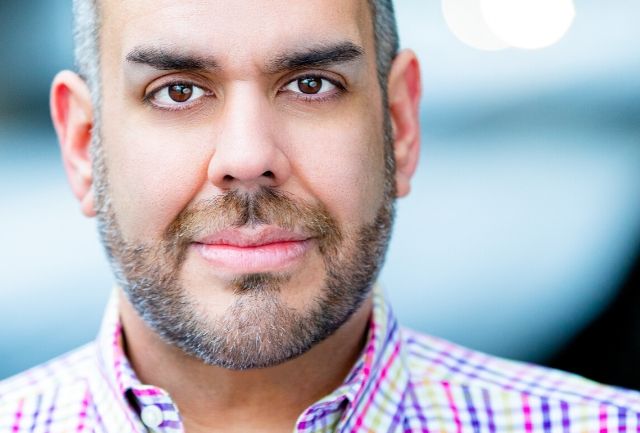 Through a series of exploratory exercises and writing assignments, writers will learn to expand their work by incorporating fantastic or mythical elements into otherwise realistic stories. Magical Realism combines the best of all worlds, including science fiction, fable, fantasy, horror, realism, and fairytale. This workshop hopes to break break open a world of fantasy inside all artists.

“This class was the most satisfying I’ve taken as an adult.”