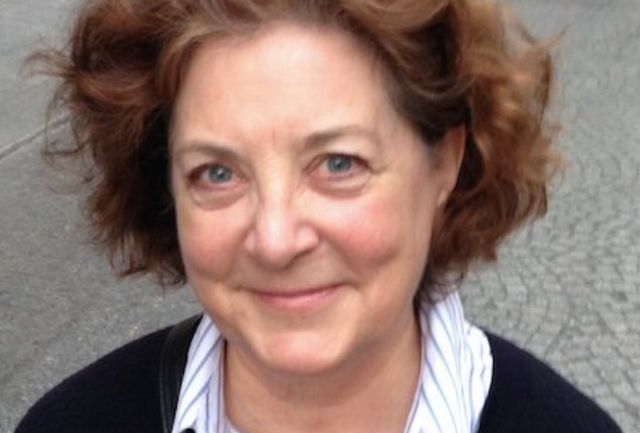 The Polish, with Jule Selbo

It’s important for a playwright, after the first solid draft of a play is completed, to be able to step back and analyze the elements of their work.

Are the characters clear? Is there a purpose for the piece? What themes are creeping to the forefront? What does the writer want the audience to “get” from the piece? Is it ready to be produced? Do all elements have a clarity to them, so the reader/producer will understand the writer’s intent? We will work as a group, and also individually, to explore the questions (and more) stated above. Exercises will help generate new content. The plays will be workshopped during the class sessions.

A completed first draft of a play. Instructor will provide reading material.

Jule Selbo loves story – and she writes in many mediums (theatrical plays, screenplays, novels, non-fiction). Her plays have been produced in New York and Los Angeles and in regional theaters. Isolate (directed by Allan Wasserman) was awarded the LA Women’s Playwrighting Prize (1992), Boxes, a nominee for the Valley Awards (directed by Mary Lou Belli), premiered at Theater West (2015) and most recently produced (in 2019) at Good Theatre in Portland, Maine to sold out houses and excellent reviews. One-acts include Open Door (Theater West) The Wedding (Actors Theater Louisville), Two Not So Tall Women (Interact Theatre); her short play Miss Julie was chosen for the LA Pride Festival Zoom reading series and for Acorn Theater’s Spring Festival (postponed because of Covid). Her play, Lake Girls has enjoyed staged readings and is on a short list for possible 2021 production. She’s a produced screenwriter in both film and tv, she’s written “story podcasts” and also for bookshelves (four books so far); her latest novel, 10 DAYS, A Dee Rommel Mystery has been nominated for a 2021 Clue Award. She has also written academic texts on screenwriting, film history. She helped shape the playwriting department at California State University and started a one-act festival at the university; she has taught playwriting workshops in LA, NYC, Maine and Florence, Italy. Her focus, as an instructor, is to help each writer find the core of the work and to help get it ready for an audience. Check out her website https://www.juleselbo.com