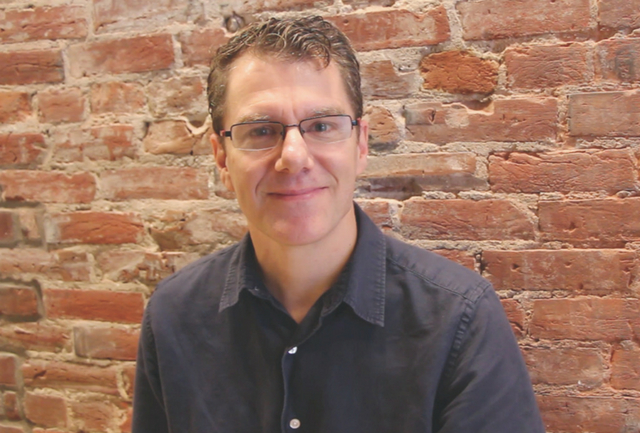 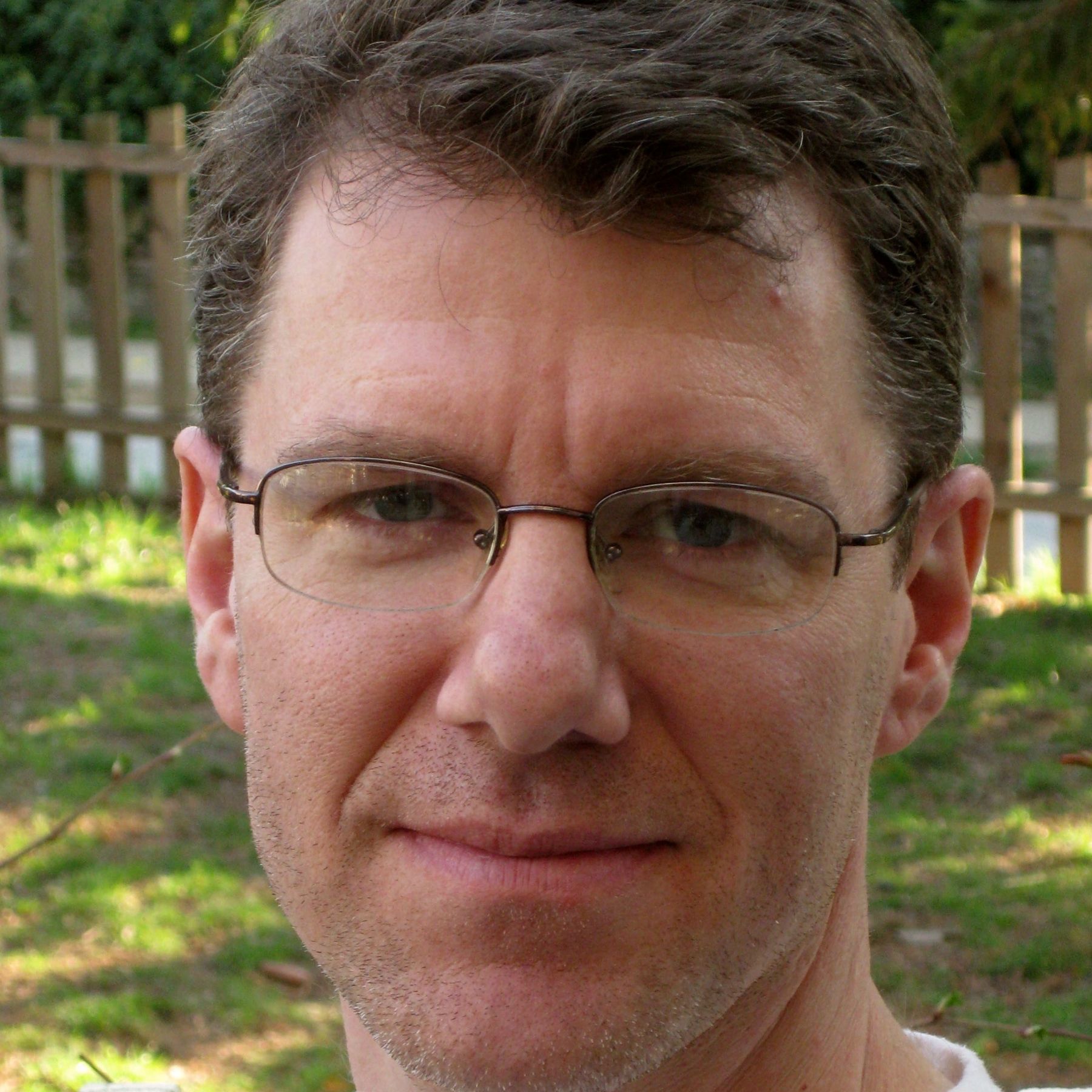 Playwrights and songwriters of all experience levels welcome!

Musical theatre is one of the most challenging – and rewarding – types of dramatic writing, with more moving parts and collaborators than any other form. In this hands-on workshop, playwrights and songwriters will develop their skills as lyricists, from the macro (song plots, types, and structures) to the micro (prosody, meter, rhyme). Students will explore how sung text relates to spoken dialogue, how character is revealed through words and music, and how songs can advance, rather than stop, the narrative. Assignments and in-class exercises complement a shared inquiry into the many jobs theatre songs must accomplish – among them, simply delighting the ear.

Reading: Craig Lucas’ Reckless. If you do not have a copy of this play please email PlayPenn Education (classes@playpenn.org) and we can help you find one. 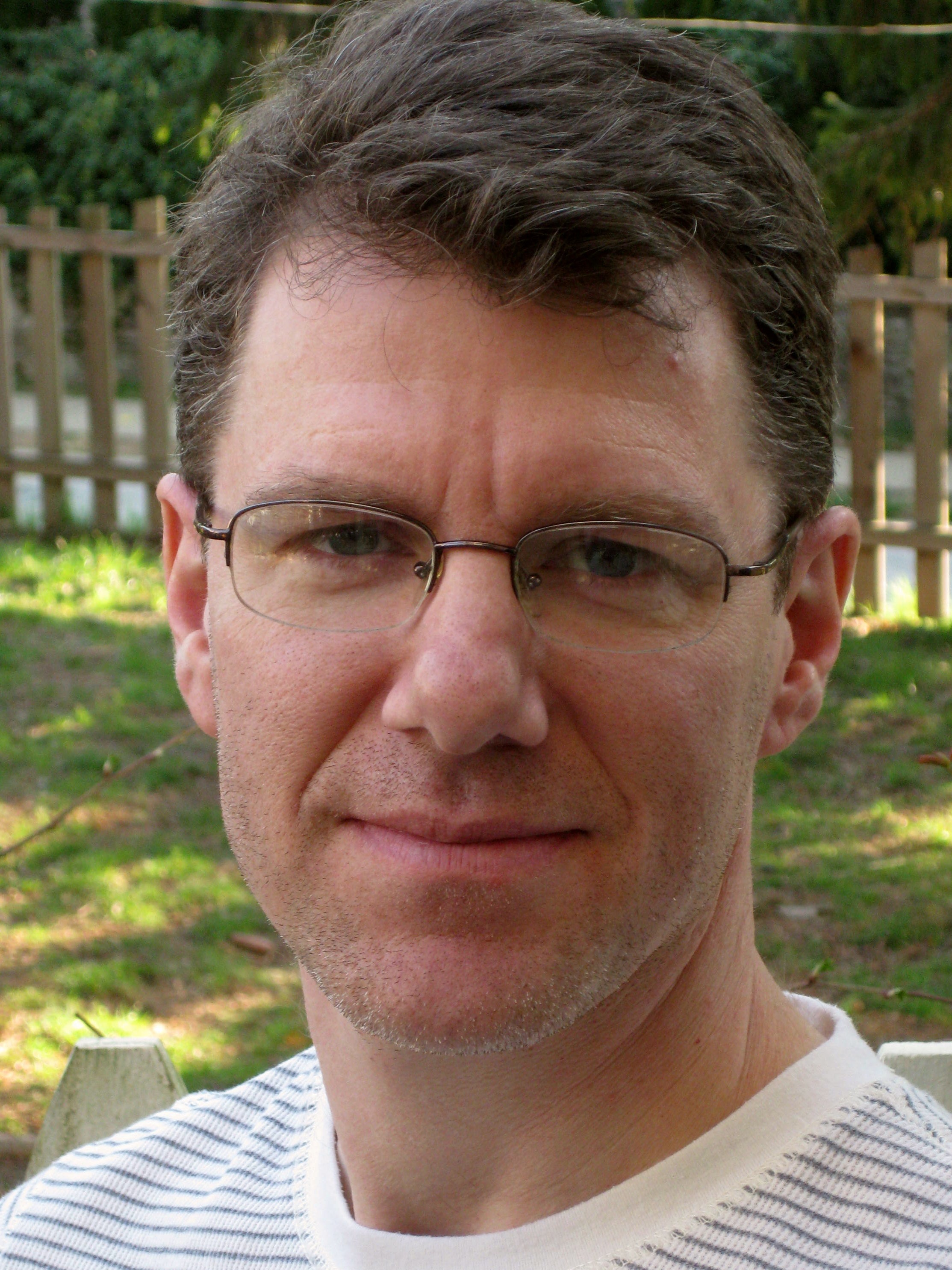 Michael Hollinger is a playwright, lyricist and composer, the author of hundreds of songs and over a dozen plays and musicals, including TouchTones (with composer Robert Maggio), Opus, Incorruptible, Red Herring, An Empty Plate in the Café du Grand Boeuf, Cyrano (co-adapted with Aaron Posner), and A Wonderful Noise (with Vance Lehmkuhl), among others. These works have been produced around the country, in New York City, and abroad. Michael is the recipient of four Barrymore Awards, an ATCA/Steinberg New Play Citation, an L.A. Drama Critics Circle Award, a Mid-Atlantic Emmy, nominations for Lucille Lortel and John Gassner awards, and multiple fellowships from the Independence Foundation and Pennsylvania Council on the Arts.  He is a Professor of Theatre at Villanova University, a proud alumnus of New Dramatists and PlayPenn, and (with Jacqueline Goldfinger and Quinn Eli) co-founder of The Foundry, a core program of PlayPenn.

“Gave me an instant cohort of writers to provide feedback, encouragement and inspiration – I was hearing my own voice, and it was great.”