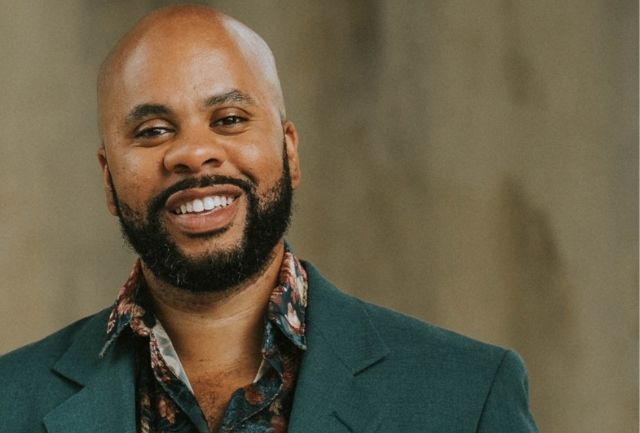 Creative Ways into Building a Character, with R. Eric Thomas

What makes a character memorable? How do we mold a three-dimensional person out of our ideas?

Join playwright, screenwriter, and PlayPenn Alum R. Eric Thomas on an exploration of masterfully created, specific characters, using examples from great works for stage, Eric’s own experience, in-class exercises, and more. Students will come away with more tools for fleshing out their ideas into fully realized people and activating their plays with dynamic personalities. Perfect for new or experienced playwrights!

R. Eric Thomas, a national bestselling author and playwright, won the 2016 Barrymore Award for Best New Play and the 2018 Dramatist Guild Lanford Wilson Award, was a finalist for the 2017 Steinberg/ATCA New Play Award and is a finalist for two 2021 Lambda Literary Awards. He was a staff writer for the Peabody Award-winning series Dickinson (AppleTV+) and Better Things (FX) and has been commissioned or produced on stage by Arden Theatre Company, Baltimore Center Stage, Theatre Exile, Simpatico Theatre, Azuka Theatre, Single Carrot Theatre, About Face Theatre, City Theatre Miami, Act II Playhouse and more. He is an alumnus of The Foundry, the Lambda Literary Fellowship, and the Ingram New Works Project. Website: Rericthomas.com New Play Exchange: https://newplayexchange.org/users/892/r-eric-thomas 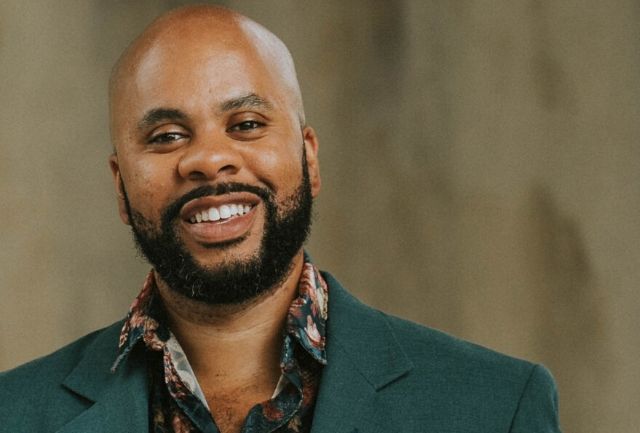 Dialogue and the Voice in Theatrical Writing with R. Eric Thomas

Dialogue builds the universe for our plays

From the rat-a-tat of witty banter to page-long dramatic monologues to moments of silence that hang in the air like fog, dialogue builds the universe for our plays. In this two-day intensive, we’ll pull clear takeaways from well-known examples, try our hands at various methods, and have a chance to revise dialogue from pieces of our own. 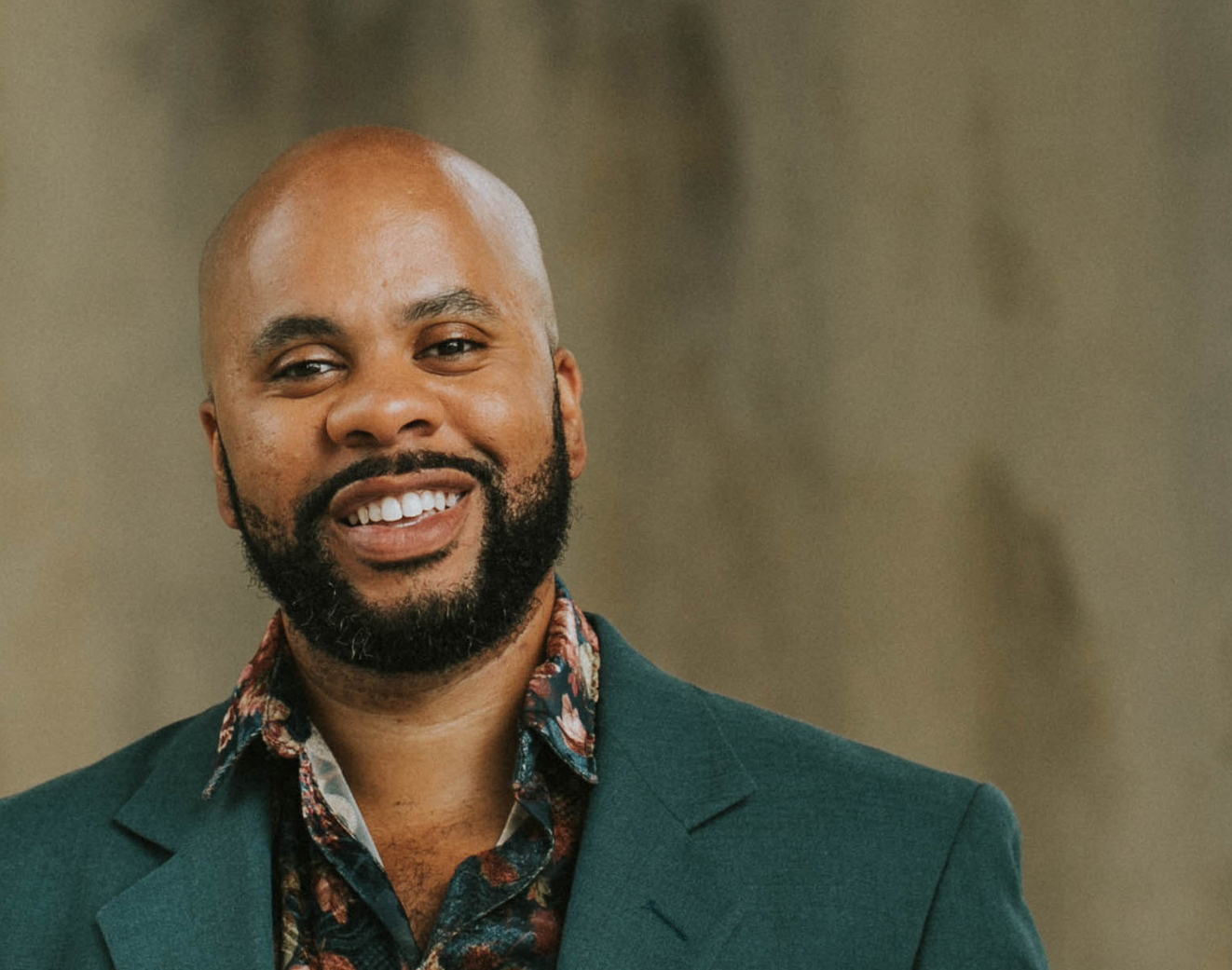 R. Eric Thomas won the 2016 Barrymore Award for Best New Play and the 2018 Dramatist Guild Lanford Wilson Award and was a finalist for the 2017 Steinberg/ATCA New Play Award. He is the recipient of a 2017/2018 National New Play Network Commission and has also been commissioned or produced by the Arden, Simpatico, Azuka Theater, Single Carrot Theater, About Face Theater, City Theater Miami, Act II Playhouse and more.  He has two books coming in 2020: his debut memoir-in-essays, HERE FOR IT (Ballantine Books/February) and RECLAIMING HER TIME (Dey Street/Fall), a biography of Rep. Maxine Waters. Recent productions include SAFE SPACE, MRS HARRISON (Barrymore nomination – Best New Play), and TIME IS ON OUR SIDE. He is an alumnus of The Foundry, the Lambda Literary Fellowship, and the Ingram New Works Project.  Website: Rericthomas.com,  New Play Exchange profile here. 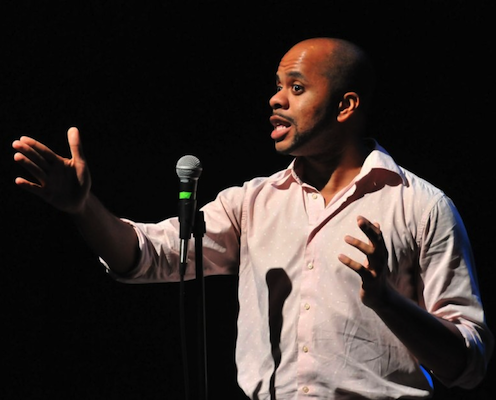 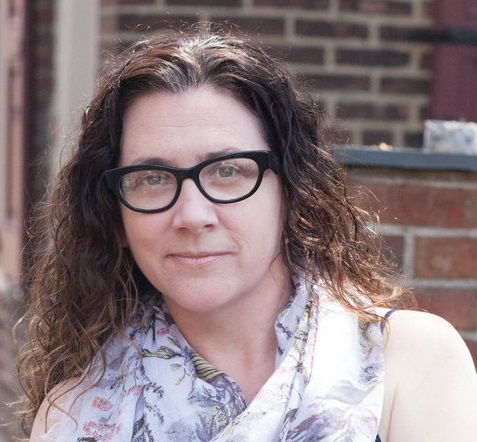