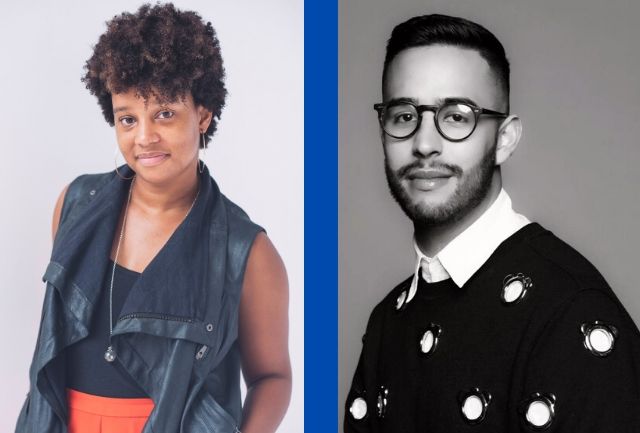 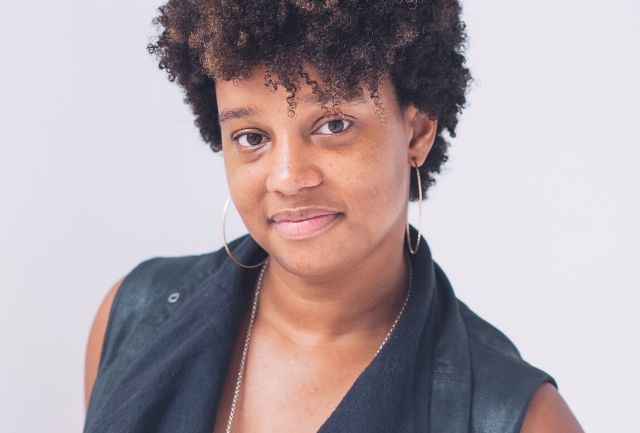 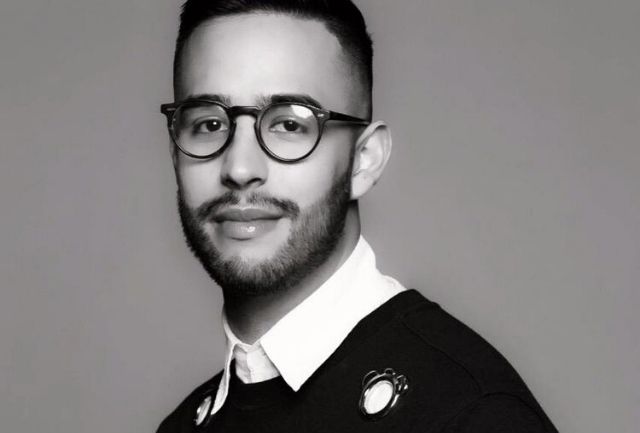 Charly Evon Simpson’s plays include Behind the Sheet, Jump, form of a girl unknown, it’s not a trip it’s a journey, and more. Her work has been seen and/or developed with Ensemble Studio Theatre, The Lark, P73, The Eugene O’Neill Theater Center, PlayMakers Repertory Company, Chautauqua Theater Company, Salt Lake Acting Company, and others. She is a recipient of the Paula Vogel Playwriting Award and the Lanford Wilson Award. Commissions she has received include ones from MTC/Sloan, Cleveland Playhouse, EST/Sloan, and one of the 2020 Elizabeth George Commissions through South Coast Repertory. Charly is currently a member of WP Theater’s 2018-2020 Lab and The New Georges Jam. She’s a former member of SPACE on Ryder Farm’s The Working Farm, Clubbed Thumb’s Early Career Writers’ Group, and Ensemble Studio Theatre’s Youngblood. BA: Brown University. MSt: University of Oxford. New College. MFA: Hunter College. www.charlyevonsimpson.com

“Each class I’ve taken at PlayPenn has proven valuable in my development as a playwright.“