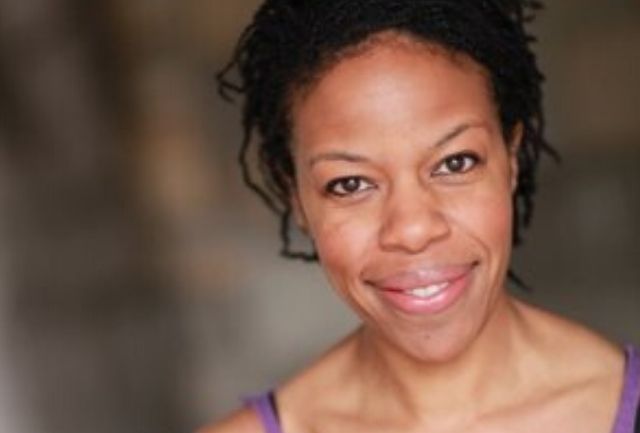 Perfect for writers/performers working on one person shows or looking to begin a new one!

Obie Award-winning Nilaja Sun returns with a specialized intensive designed to facilitate students, who are working on their own solo pieces, in honing the craft of writing and performing a dynamic one person show. Students will discover how their body, voice and unique story telling abilities can set their solo pieces apart from rest. Be ready to move, create and get motivated to finally tell your story, inspire audiences and be the change you want be!

Please prepare 5-10 minutes of a solo piece you’d like to work on. This course is designed for all artists interested in taking their solo pieces to their next level. 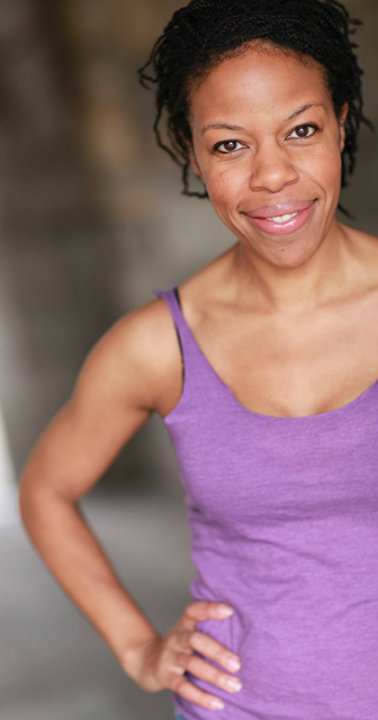 Nilaja Sun is an actor, solo performer and teaching artist most known for her Obie award winning solo piece No Child… which was directed by Hal Brooks and originally commissioned and produced by Epic Theatre Ensemble. For her creation and performance of No Child… and its subsequent international tour, Nilaja garnered 21 awards including: an Obie Award, a Lucille Lortel Award, two Outer Critics Circle Awards including the John Gassner Playwriting Award for Outstanding New American Play, a Theatre World Award, the Helen Hayes Award, two NAACP Theatre Awards, and was awarded the soloNOVA Award for Artist of the Year by terraNOVA Collective.

Her latest solo piece Pike St., directed by Ron Russell and originally commissioned and produced by Epic, had its world premiere at the Abrons Arts Center in the Lower East Side, which was followed by an international tour at the Woolly Mammoth Theatre Company, Pillsbury House, Detroit Public Theatre, and Berkeley Repertory Theatre, as well as Melbourne, Australia, Dublin, Ireland and Edinburgh, Scotland where she won the Edinburgh Award.

A native of the Lower East Side, she is a Princess Grace Award recipient, and has taught drama, playwriting and solo performance in high schools and colleges in New York, New Jersey, Bridgeport, CT, Detroit, MI, Washington D.C, Oakland, CA, Tanzania, Africa for 20 years.

“The coursework was rigorous, rewarding and truly collaborative. [The instructor] was generous in sharing her experiences, knowledge, and truth and gracious in receiving and responding to that of others.“

“PlayPenn classes always get me over the hump and to a completed work that I’m proud to attach my name to.”