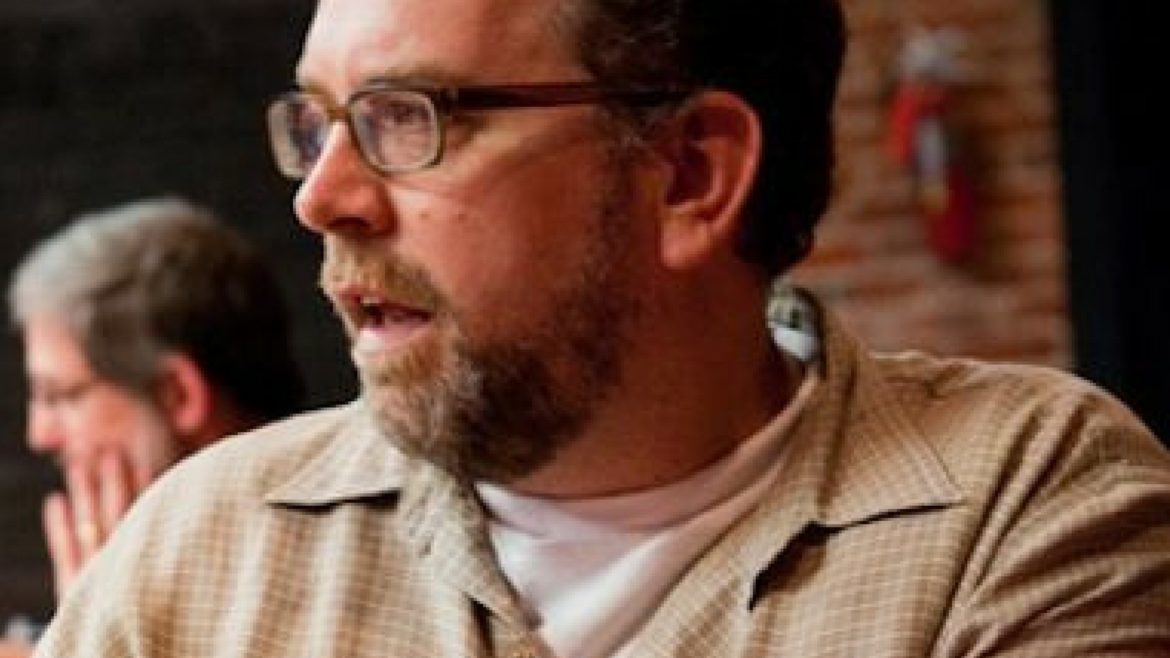 Playwriting for Playgoers with John Yearley

Perfect for theater lovers and artists of all experience levels!

Any theatregoer can tell you about a play they saw that they’ll never forget. But how much do even lifelong theatregoers know about the art of playwriting itself? Playwriting for Playgoers will mix the educational and the experiential so that students will really understand the practice and experience of playwriting. First, we will read and discuss a great play, breaking down how and why it works so well. Then we will do exercises to explore how you write for plays, how you write in the voice of other characters and create conflicts that reveal their deepest truths. After taking Playwriting for Playgoers, you will never look at a play the same way again.

Reading: Please read The Glass Menagerie by Tennessee Williams in advance of class. 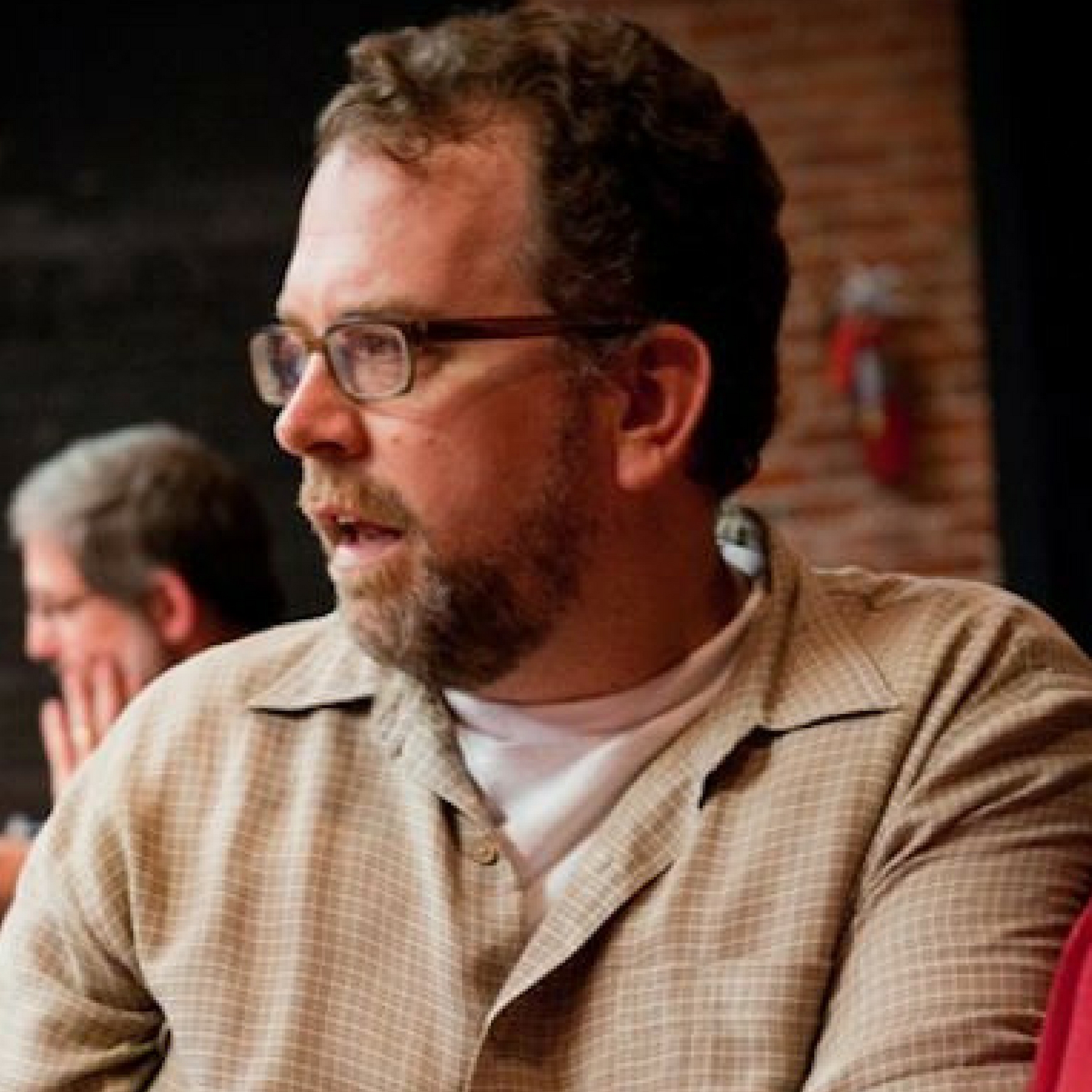 John Yearley is the author of The Unrepeatable Moment (Barrow Group), Leap (Kaplan New American Play Prize, Cincinnati Playhouse in the Park), Antigone (adaptation, Cincinnati Playhouse in the Park), Ephemera (Gassner Award, Summer Play Festival), and Another Girl (PlayPenn, Naked Angels). His plays All in Little Pieces and A Low-Lying Fog are published by Samuel French. He is currently writing for the PBS Kids show Arthur and worked as a script doctor for New Line Cinema. He’s a member of the Writer’s Guild of America, the Dramatists Guild, and twice a MacDowell Fellow. He holds a MFA in Playwriting from Temple University. 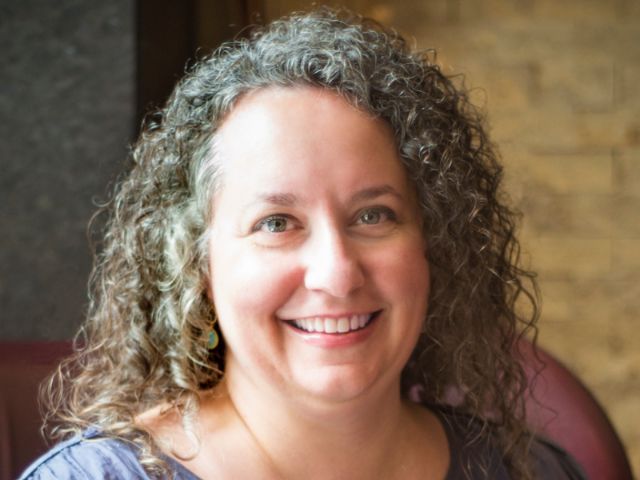 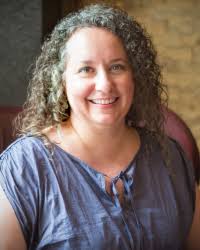