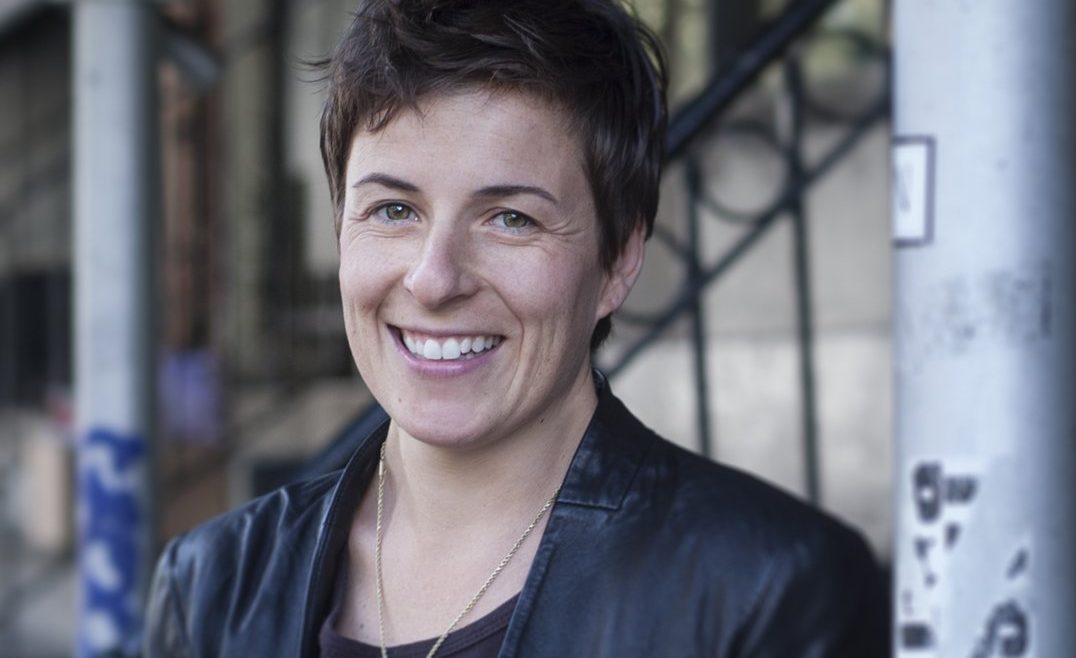 Writing from Inside and Outside of Your Play with Winter Miller

Perfect for writers of all experience levels!

Writing strong characters with authentic dialogue is a craft, but it begins with being able to listen and observe, repeat and hone. Generally, we are our own biggest obstacles—fear of not knowing, fear of being wrong, fear of committing to something. It’s important to write as intimately and specifically as you can, just as it is useful to write as epically and universally as you desire. It’s a tightrope. It’s an inside job. You can come at it from the outside in or the inside out. But the secret is, you need both paths. We will do a mix of writing prompts and reading aloud. You will leave this workshop with a firm grasp of what and whom you’re writing about and what your next steps are.

Online. We will use www.zoom.us and a link will be emailed to you prior to class. You must have a working internet connection. 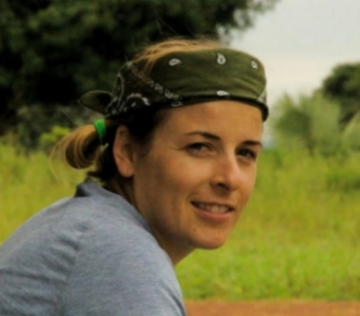 To register, please email us ASAP as the class begins shortly. Email: classes@playpenn.org

“An unbelievable environment of support and encouragement. Continuously encouraged growth of any idea that was presented in the class.”

“I was impressed with the diversity of age, race, and professional backgrounds of the people in my class. It made for a rich experience.”