The Art of Rewriting with Michele Lowe

So you've written a full script: now what?

Playwright and writing coach Michele Lowe leads a core group of students through rewriting their drafts in this weekend-long intensive. Michele is intimately familiar with the challenges of self-editing: as part of the class, she’ll talk you through early drafts of her own produced works, demonstrating the process that all playwrights go through in creating a strong finished product. You will share your drafts with Michele prior to the start of class, and will hit the ground running to talk through the questions, pitfalls, and challenges of honing your work. After a Saturday morning session, time will be set aside for students to privately revise their work, bringing in fresh pages on Sunday for further conversation. This is a great class for beginners and experienced writers alike who want to take their full scripts to the next level, and is particularly helpful before submitting drafts to conferences or competitions.

Students will submit their full script drafts to Michele by email one month prior to the start of class. Students who do not send these materials will be unable to participate. 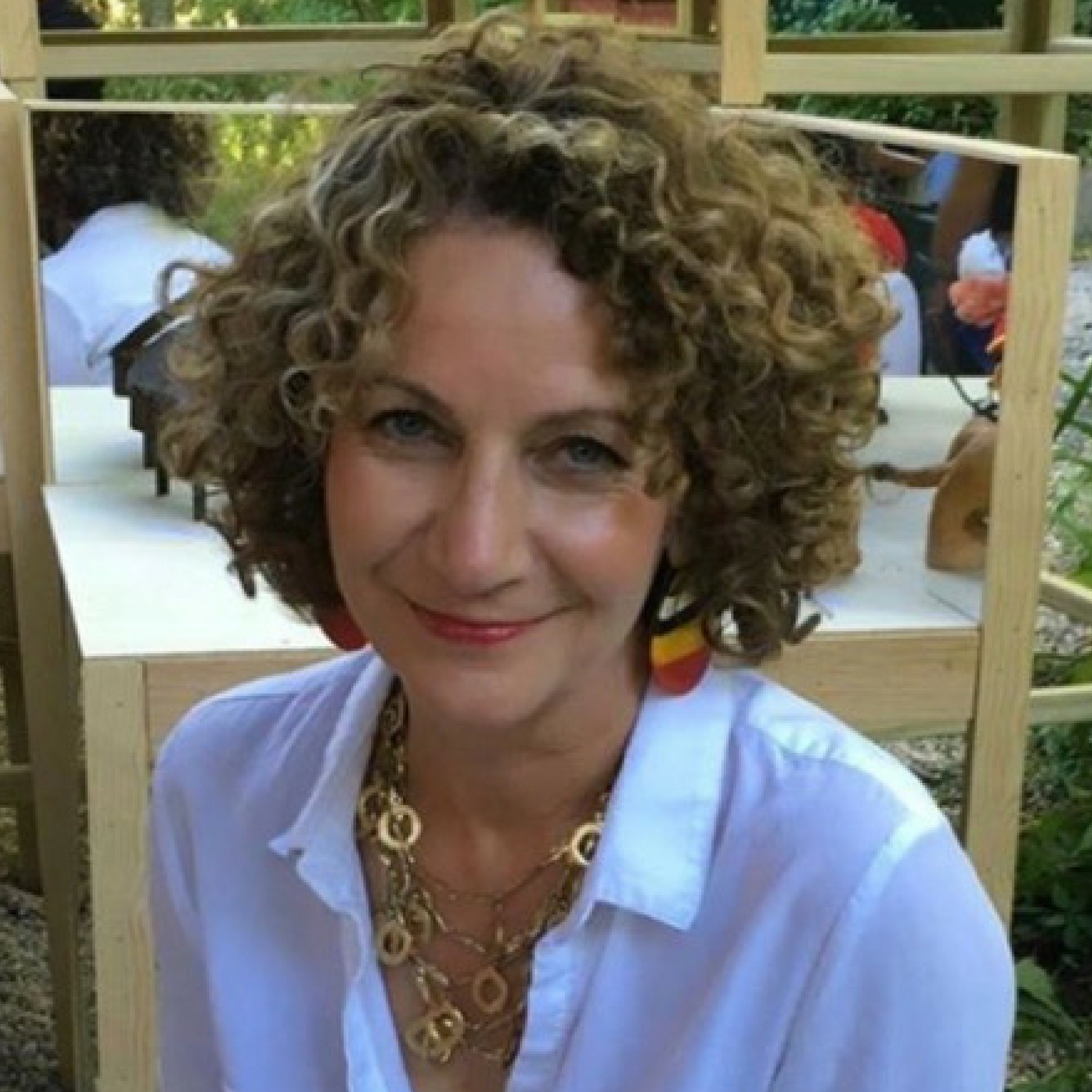 “Taking a class with PlayPenn was one of the best decisions I could have made in my career.”