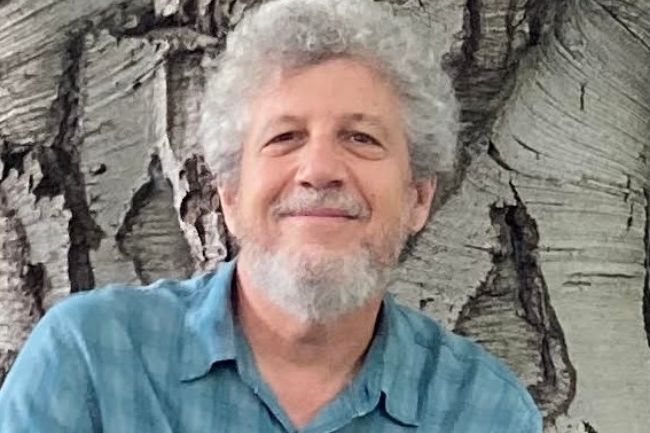 Todd London is an artistic director, educator, gatherer, and chronicler of the American theater. He’s the author of two novels, the most recent, If You See Him, Let Me Know, published just as the pandemic began. This Is Not My Memoir, his collaboration with theater director Andre Gregory, came out in fall 2020. Other books include An Ideal Theater, The Importance of Staying Earnest and Outrageous Fortune: The Life and Times of the New American Play (with Ben Pesner). He spent eighteen years as artistic director of New York’s New Dramatists and was the first recipient of Theatre Communications Group’s Visionary Leadership Award for his contributions to the American theater. A winner of the George Jean Nathan Award for Dramatic Criticism, he received an honorary doctorate from DePaul University in 2016. From 2014-18 Todd was Executive Director of the University of Washington School of Drama. A founder/co-facilitator of the DEIA research coalition, Counting Together (countingtogether.org), his series “A Lover’s Guide to American Playwrights” can be found on Howlround.com. Todd is the founding director of The Third Bohemia, an interdisciplinary retreat for artists.