TV Writing for Playwrights: An Introduction with John Yearley

TV writing is just like every other kind of dramatic writing...until it isn't.

So many playwrights get paid a lot of money to produce wonderful work for television. How did they adapt their skills to do that? This class discusses which playwriting skills will help you in TV writing (dialogue, character voice, scene structure) and which you have to develop (stories that go on into perpetuity, construction of a world, beats, story engines). “TV Writing for Playwrights: An Introduction” strives to wipe away the mystery of TV writing for playwrights and set them towards working in this thrilling and lucrative medium. 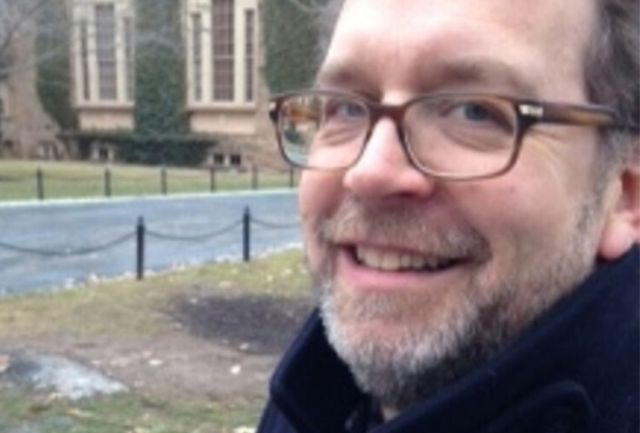 “PlayPenn is the best creativity incubator in town.”