Unleash the Writer Within with Amy Witting

We all have stories to tell, but how do we unlock our creative potential to tell them?

This workshop provides you with a series of exercises geared toward pushing past your fear and embracing your unique voice. Identifying our blocks and resting on the page, each student will walk away with tools to help push them forward on their unique journey as a writer. Led by a self-taught playwright and TV/film writer, this workshop is open to all writers. This course will help jumpstart your writing as you begin your own play, TV pilot, or screenplay. 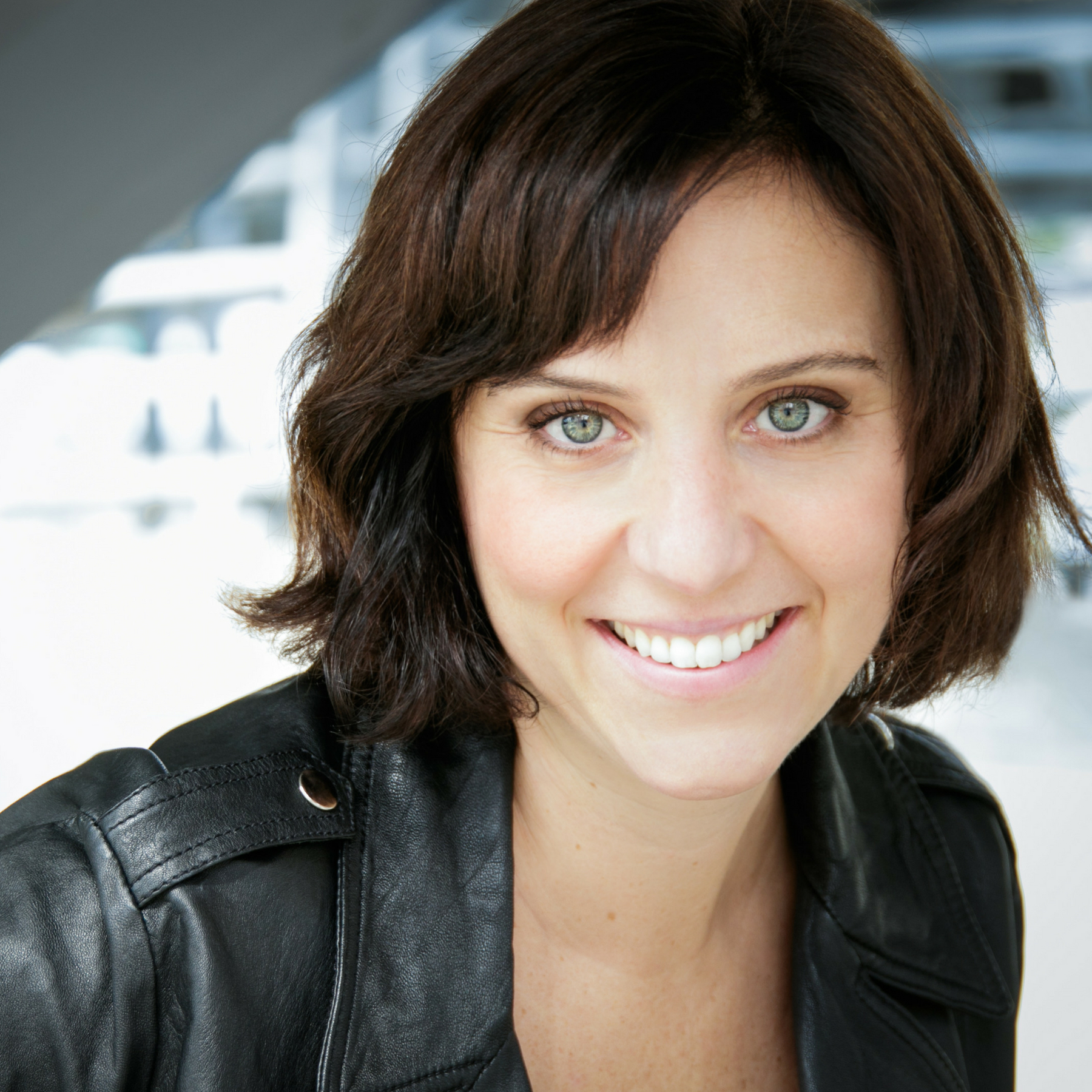 “I enjoyed being in a room with such gifted people who were just as excited about theater and playwriting as the teacher.”