Whispers of My Sister
by Stephanie Kyung Sun Walters

Something’s not right with Yoon-Ah. The normally indomitable matriarch has been jumping at shadows and blurring memories from Korean burial grounds with her suburban American kitchen. Her daughters are convinced it’s all in Yoon-Ah’s head—until a figure materializes in the light of the refrigerator. Who will see the ghosts of the past? And how long will the ghosts stay? 2022 McNally Award winner Stephanie Kyung Sun Walters explores the impact of inherited trauma within immigrant families. Through magical realism the past meets the present, as two generations of sisters attempt to reconcile the past by meeting the past head on. 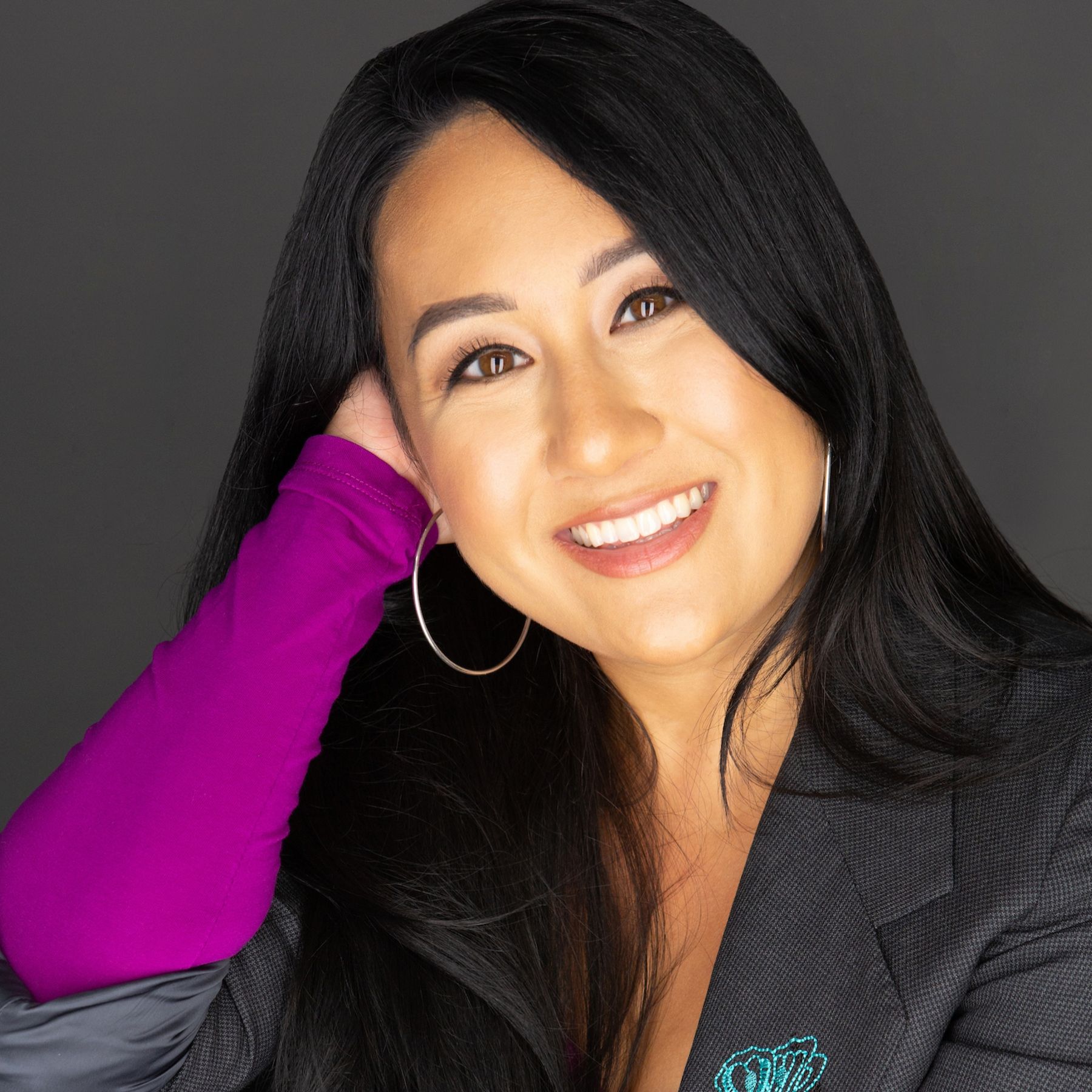 Stephanie Kyung Sun Walters (she/her) is a Korean-American playwright. She is the Philadelphia Theatre Company Terrence McNally Award Recipient for her play, ACETONE WISHES AND PLEXIGLAS DREAMS. She’s a recent alum of InterAct Theatre Core Playwright, a current American Theatre Group PlayLab artist, and serves as the Lead Artist on the Philly Asian Performing Artists’ Playwrights Project. Her play, ESTHER CHOI AND THE FISH THAT DROWNED will have a world premiere production with Simpatico Theatre Company (postponed due to COVID-19) and has earned her a spot on the 2020 Kilroys List and Table Work Press Recommended list. Her play ACETONE WISHES AND PLEXIGLAS DREAMS was recently workshopped at the UC Santa Barbara Launch Pad BIPOC Reading Series and will be featured at the Great Plains Theatre Conference in June 2022. Her play HALF OF CHOPSTICKS was a finalist for both the 2021 Bay Area Playwrights Festival and Seven Devils New Plays Conference, and received a stage reading at the inaugural Boise Contemporary Theatre BIPOC Playwrights Festival. Stephanie’s K-pop romcom, BE LIKE THE FLOWER, was a finalist for the Austin Film Festival’s Table Read My Screenplay. She is a two-time finalist for Unicorn Theatre’s In-Progress New Play Reading Series as well as a finalist for the Playwrights Center Many Voices Fellow. She was a semi-finalist for Nashville Repertory Theater’s Ingram New Works and received a nomination for the NNPN Smith Prize for Political Theatre. Due to COVID-19, Stephanie received a 3Views Theatre The Bret Adams and Paul Reisch Foundation Grant. Additional plays have been developed with Asian Arts Initiative, Philly Asian American Film Festival, Dragon’s Eye Theatre, Revolution Shakespeare, PlayPenn, Revamp Collective, and Philadelphia Women’s Theatre Festival. Stephanie is a proud graduate of Bucknell University and received her MFA in Playwriting from Point Park University.