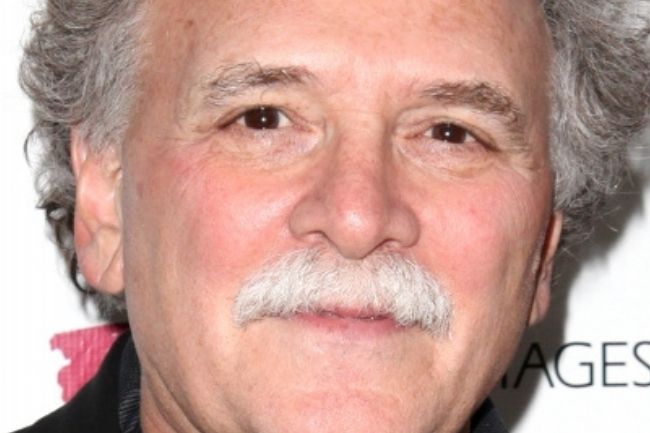 Mr. Holtzman‘s plays include Trauma Queen, Smart Blonde, Honor Flight, The First Mrs. Rochester, The Morini Strad, Sabina, Something You Did, Bovver Boys, Hearts (Barrymore Award winner), The Real McGonagall, The Closer, Inside Out, and San Antonio Sunset. They have been produced at Primary Stages, 59 E 59 Theatre, Theatre for a New Audience, The Cell Theatre, The Working Theatre, Baltimore Center Stage, Long Wharf Theatre, Northlight Theatre, Alliance Theatre, People’s Light and Theatre, City Theatre, Colony Theatre, Portland Stage Company, Cleveland Play House, Berkshire Theatre Festival, GeVa Theatre, the Franklin Theatre. His plays have been developed at PlayPenn, the O’Neill, New York Stage and Film, New Dramatists, The Lark. His screenplay for Edge of America (which he also produced) received the Peabody Award, the Humanitas Prize, and the Writers Guild Award. He was a Lila Wallace Resident Playwright at Juilliard. He has served as a board member of New Dramatists and Harlem Stage Company.