Writing From The Deep with Lisa Kenner Grissom

We all have significant personal experiences that define, change or transform us—some are joyful, others painful. People often say, write what you know. But how? In this workshop, we will explore techniques to tap into your personal history in a safe way in order to enrich your characters with deep emotional resonance and subtext. Both in-class and at-home writing exercises will help you ask meaningful questions of yourself and your characters, construct compelling pieces from your own source materials, and make your story come alive with an authentic voice. This four-week online workshop is for writers who want to draw upon their personal histories to use emotions, memories and experiences to deepen the themes, characters and stories in their dramatic work.

Enrolled students will be contacted prior to the first session with recommended reading and preliminary assignments. 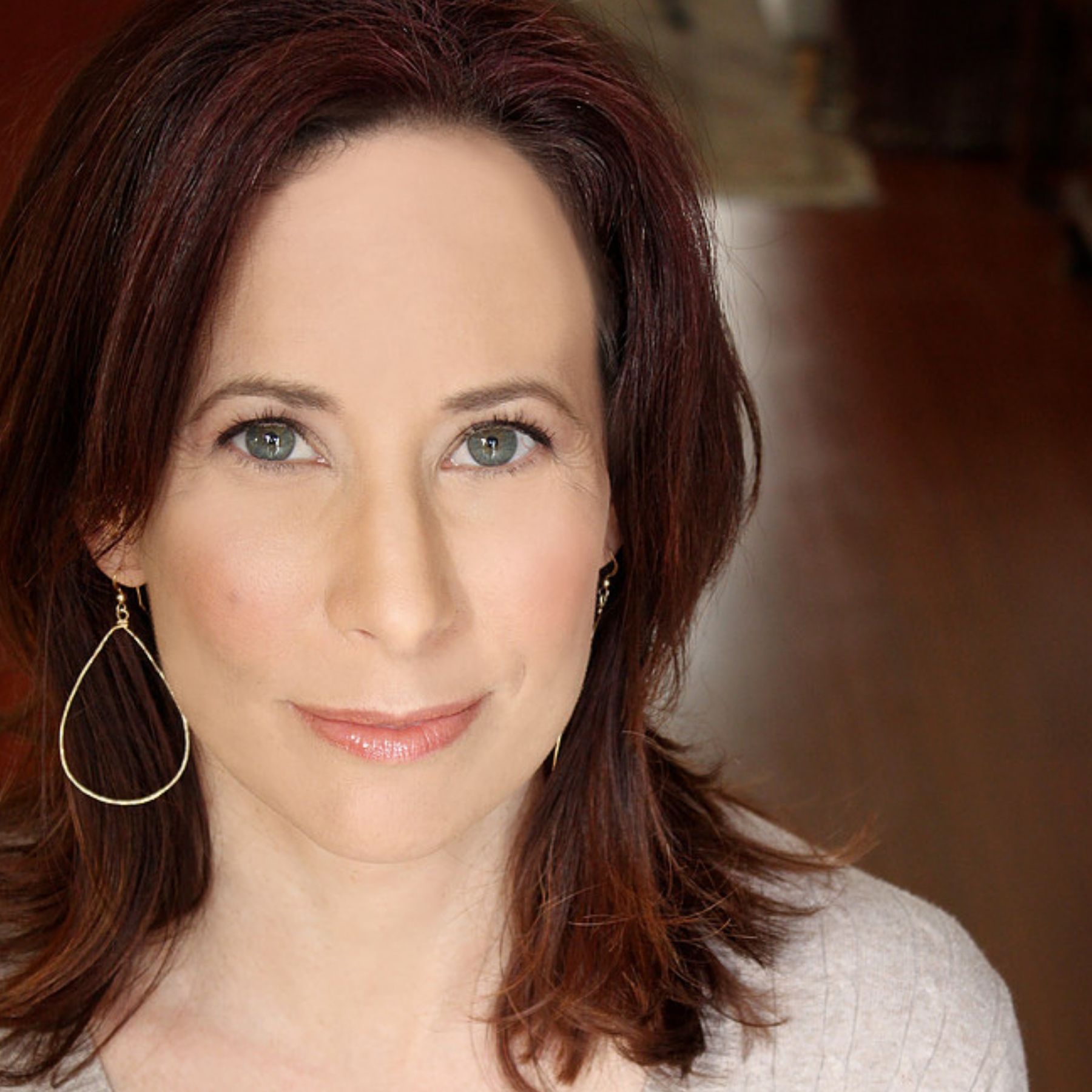 Lisa Kenner Grissom is an LA-based playwright whose work explores complex social issues through intimate relationships, often through the lens of strong, complicated women. Her award-winning short film Tattoo You is based on her award-winning one-act of the same name (Winner, Samuel French Off Off Broadway Festival), and has screened at festivals nationally and internationally. Full-length plays include: Four Chambers (Winner of the Jean Kennedy Smith Award, Kennedy Center ACTF; O’Neill Playwrights Conference Finalist), Motherland (Princess Grace Fellowship and Bridge Initiative Finalist), Building The Perfect Chair (TruVoices Finalist) and Shelter (PlayPenn Semi-Finalist). In addition, her work has been recognized as a finalist for The Ashland New Play Festival, The Lark, The Playwrights’ Center and Heideman Award, among others. Her short plays are published by Smith & Kraus. Lisa twice attended the O’Neill Playwrights Conference as a Kennedy Center Fellow. Her work has been presented and/or developed at The Kennedy Center, Antaeus Theater Company, Boston Playwrights’ Theatre, Chalk Rep, Clurman Theater, Inkwell Theater, Moving Arts, Manhattan Theatre Source, Road Theatre and more. Originally from Boston, Lisa is a proud member of the Playwrights Union, Dramatist Guild and Antaeus Playwrights Lab. www.lisakennergrissom.com

“This was an unbelievable learning experience for both beginners and experienced playwrights. [My teacher] was inspiring and encouraging, smart and effective, wise and warm, informed and generous.”

“PlayPenn offers wonderful courses with insightful instructors. … What a treat to be able to study with the best in playwriting for a reasonable fee.”