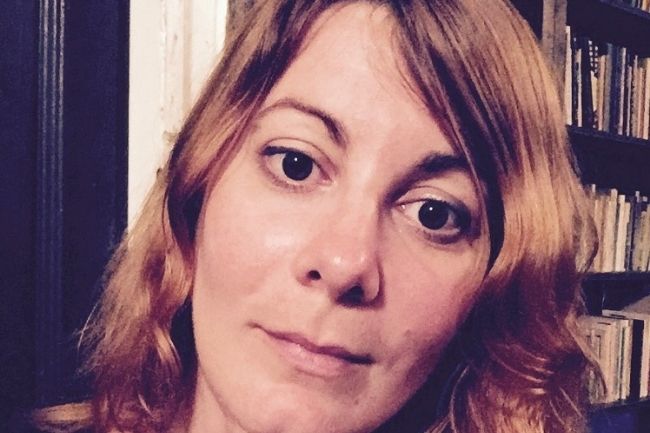 Brenna Geffers (she/her) is a theatre artist and director based in Philadelphia. She has directed for Theatre Exile, the Wilma, EgoPo Classic Theatre, Philadelphia Artists Collective, Revolution Shakespeare, Curio, Tribe of Fools, New City Stage, Philadelpshakespeare Festival, Scranton Shakespeare Festival, and Simpatico among others. She has been nominated for Outstanding Choreography twice and Outstanding Direction of a Play as well as Outstanding New Work for the Barrymore Awards. She has created immersive operas with the Philadelphia Opera Collective and has been an artist in residence with the Philadelphia Society Landmarks for the Preservation of Landmarks and the NYC-based Rebel Theatre. She is a co-founder of Die-Cast with Thom Weaver. Die-Cast creates immersive performances and installations for unusual spaces. Her work with Die-Cast has been seen at the international Tennesee Wiliams Festival in Provincetown, Art Week Miami, The WildWinds Performance Lab in Texas, ArtsWest Playhouse and Gallery in Seatle, the I-Park Site Sensitive Biennale in an open-air gallery in Connecticut, and the Da Vinci Art Alliance in Philadelphia. She was part of OperaHack 2.0 with the San Diego Opera House and is currently part of the NYC-based Orchard Project year-long residency, The Greenhouse. Her work has been nominated for the prestigious Harvey Award for Best New Adaption of a Graphic Novel. In 2020, her Temporary Occupancy won the $20,000 Juried Prize from the Miami Culture Office for outstanding public works. She graduated from Temple University with an MFA in directing. Learn more at www.die-castphilly.org.