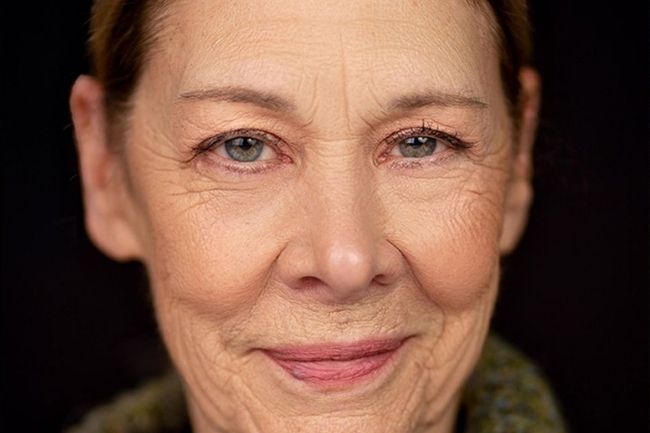 Nancy Boykin has been devoted to the development of playwrights and their work for much of her career, starting with a tiny group called Merely Players in New York City, later at the Mark Taper Forum in Los Angeles and in recent years as an actor, reader and Board member with PlayPenn. She has had the good fortune to be involved in in the process of bringing to life more than 200 new works over the years in dozens of theaters, workshops and readings.

Her MFA in Acting comes from the University of North Carolina in Chapel Hill. She and the PlayPenn Board are working actively to better and more equitably serve the artists in our community as we support our mission to facilitate the development of boundary-pushing new writers and new work for the theater.