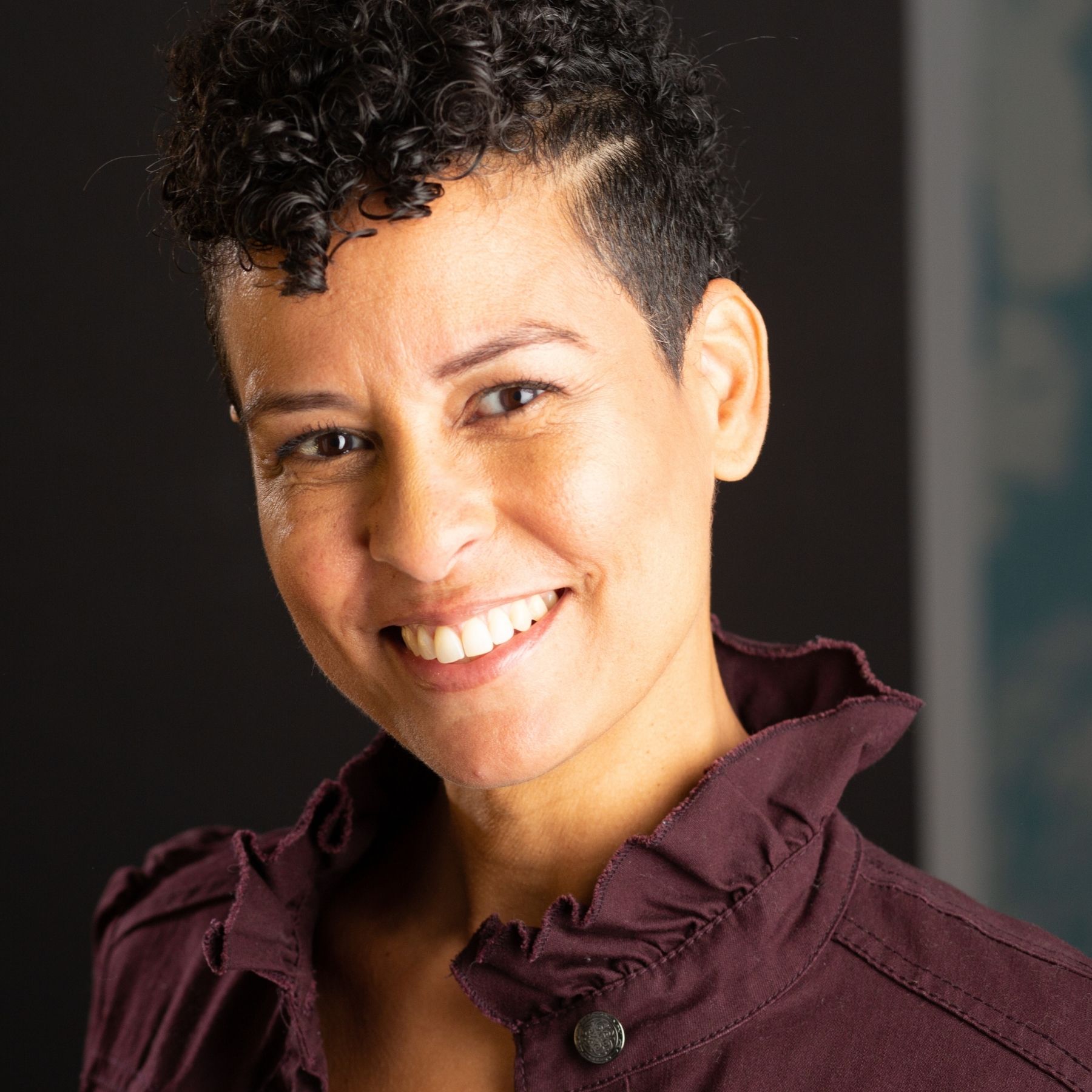 Megan Schumacher is a Philadelphia based playwright, director, and dramaturg. She is a member of The Foundry at PlayPenn and Simpatico Theatre’s Jouska PlayWorks. Her play, Lowndes debuted at the Philadelphia Women’s Theatre Festival in the fall of 2020, and her adaptation of Euripides’ The Bakkhai, titled Dionté and Khai Do Dinner, premiered virtually as part of Villanova Theatre’s 2020-21 season. Her play Superlosers was produced for the 2018 Philadelphia Fringe Festival, and Monster Mash was performed as part of the Going Viral Festival on Facebook during the early days of the Covid-19 pandemic. Prior to the pandemic of 2020, she served as a production dramaturg for Quintessence Theatre’s beautiful performance of Angelina Weld Grimké’s Rachel directed by Alexandra Espinoza. She directed Marissa Kennedy’s solo piece Out of the Shadows for the 2019 Philadelphia Fringe Festival and has directed several readings, including Daf James’s On the Other Hand, We’re Happy and Lucy Kirkwood’s The Children at Inis Nua Theatre and Alexandra Espinoza’s Homeridae during the 2019 Philadelphia Theatre Week. She holds an MA in Theatre from Villanova University.